The Top Travel Destinations of 2018 no 2

The Top Travel Destinations of 2018 no 2 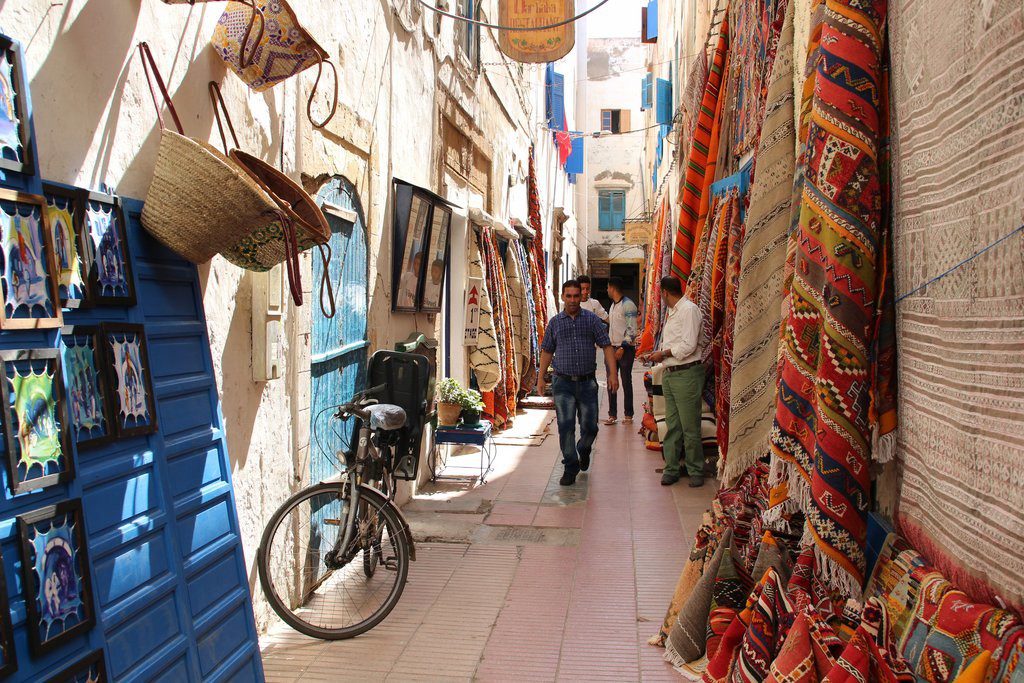 Travelers who prefer the slow pace of a coastal town over a bustling and dense city will be entranced by Essaouira. Known as a port and resort center, Africa’s windy city is as popular for windsurfing and kitesurfing as it is for pure relaxation. Walk along its beaches and through the vibrant medina, browse the boutiques, check out the catch of the day at the fish port, and more. And if you’re looking for a little more hustle, Marrakech is only a bus ride away. 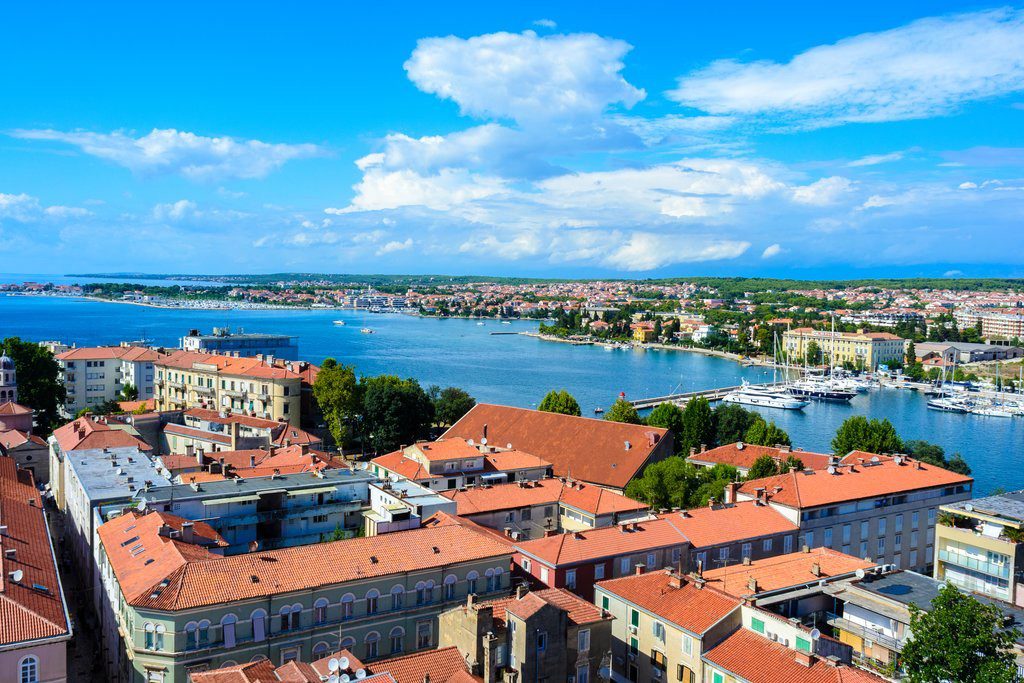 Consider taking a holiday along Croatia’s Dalmatian coast where you’re more likely to find less crowds than at Dubrovnik and Split. The seaside city is rich with culture, history, and romance; equally known for its Roman and Venetian ruins and stunning sunsets. Once you get your fill of landmarks, churches, and cathedrals, head east of Old Town over to Kolovare Beach for bars and restaurants or offshore at Kornati National Park for diving and snorkeling. You can’t leave Zadar without marveling at the musical Sea Organ, either.

This paradisal island in Samoa is home to everything you want: lush rainforest, lagoons, dramatic waterfalls, idyllic beaches, the international airport, and much, much more. Dive into the Instagram-famous To Sua Ocean Trench, surf and fish along the coast year-round, or indulge at restaurants and bars in Samoa’s capital city, Apia, before heading back to Upolu’s sleepier parts. 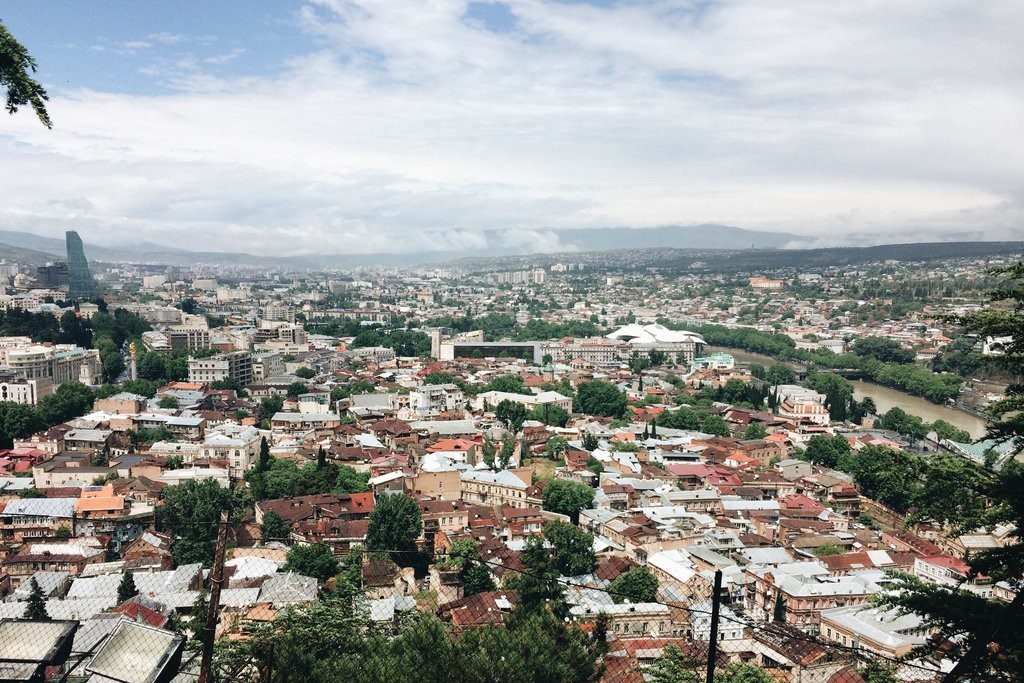 Georgia’s capital is far from ordinary. Visitors are able to witness the modernization of Tbilisi since its time under Persian and Russian rule, as well as older reminders scattered throughout its diverse architecture. Not too far from the plazas, five-star hotels, bars and clubs, and museums remain small shops and quaint living. At Old Town, you’ll find ancient cobblestoned roads, and winding lanes, while the rest of the city is gradually coming into its own, neither distinctly Western or Eastern. Travelers will find themselves captivated by this eclectic and multi-ethnic and multicultural destination that’s truly unlike any other.

The Mediterranean’s shining gem is loved by many for good reason. The island’s breathtaking coasts, aqua-blue waters, and postcard coves are just a few appeals. Mallorca (Majorca) did inspire Chopin and other musicians, artists, and writers, after all. Maybe it’ll be the picturesque villages, the cuisine, the architecture, the mountainous landscape, the beaches, or the nightlife that seduces you. Whatever it is, prepare to extend your stay.