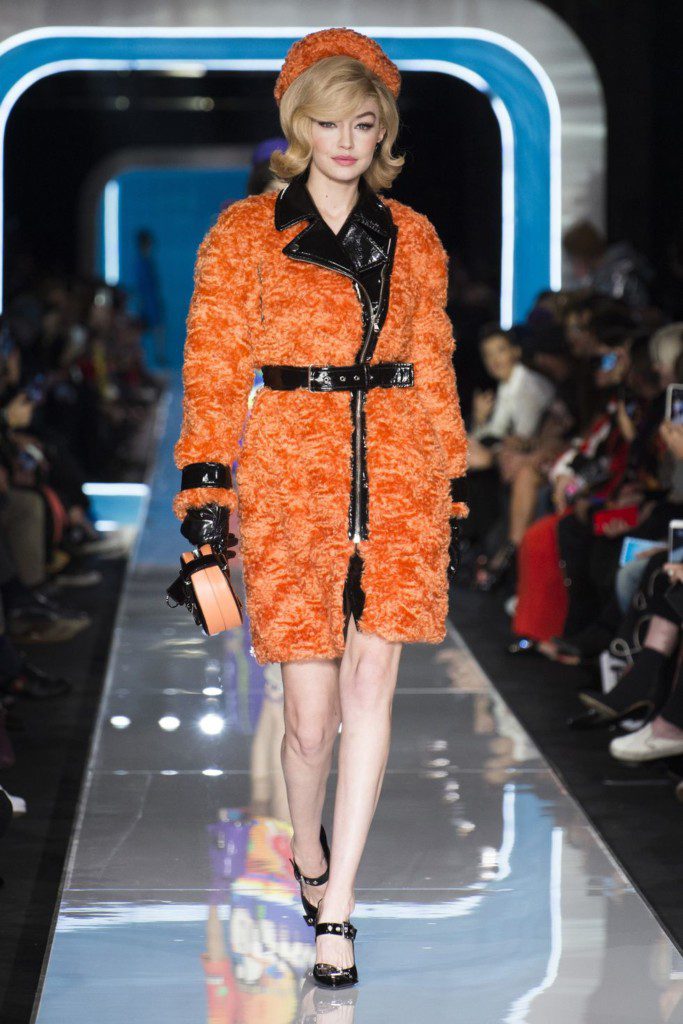 Milan Fashion Week’s best street style has an effortless elegance toughened up with innovative, daring details. Unlike the cool monochromes in New York or London’s British practicality, the Milan showgoers wear classic, chic clothes with a forward-facing edge. This was evident in odd pairings that composed some of the most striking looks, like Louis Vuitton’s ugly-cool dad sneakers worn with slim-ankle pants, or a striped pajama shirt (mis)matched with a bohemian skirt.

The best outfits embraced color — pops of pink, purple, and red that reflected the brighter weather, after attendees endured rainy days in New York and London. Sans parkas and rain gear, Milan showgoers wore rainbow stripes, animal prints, and playful motifs like palm trees. Blazers were a fixture, too, in a range of cuts and fabrics: slouchy or tailored, double-breasted or fastened by a single button, worn over turtlenecks and silk blouses. People wore jackets in plaid, bold stripes, herringbone, and (again) Gucci prints. 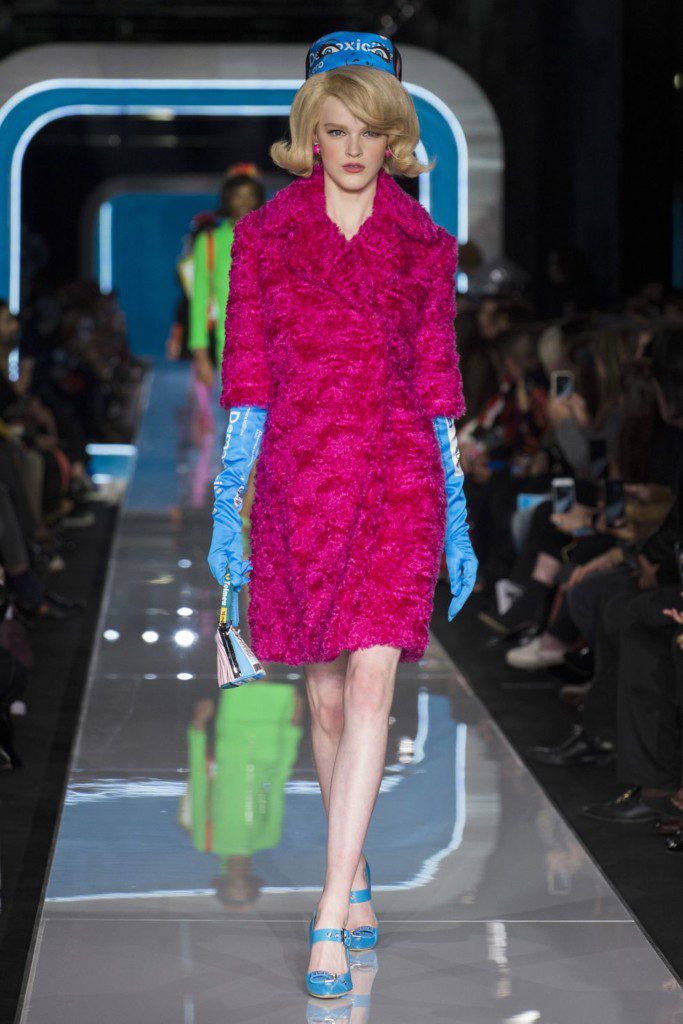 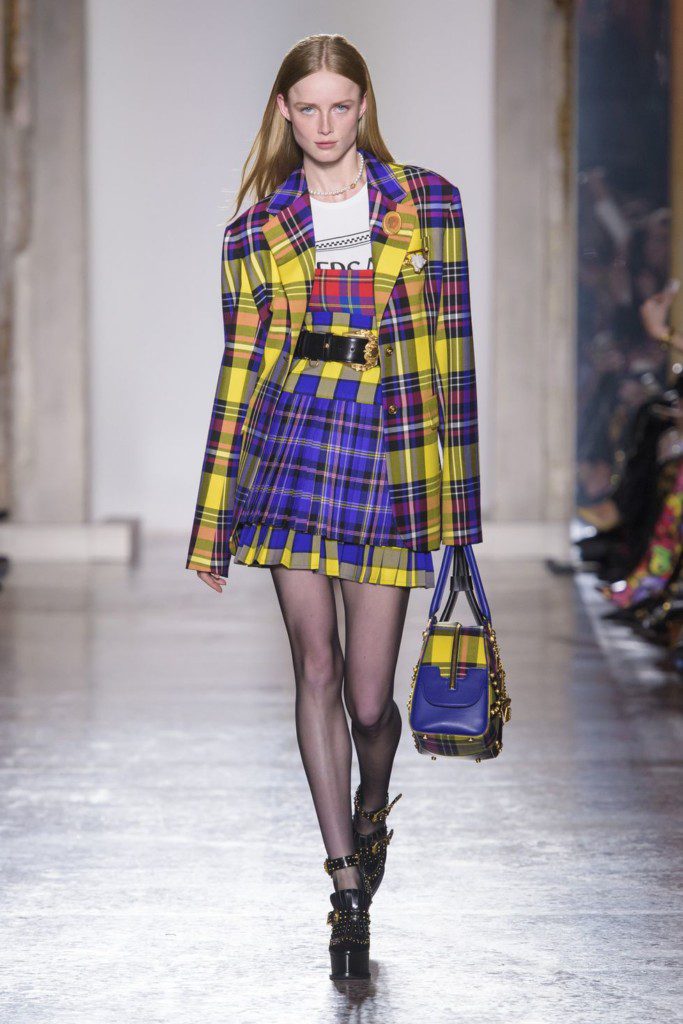 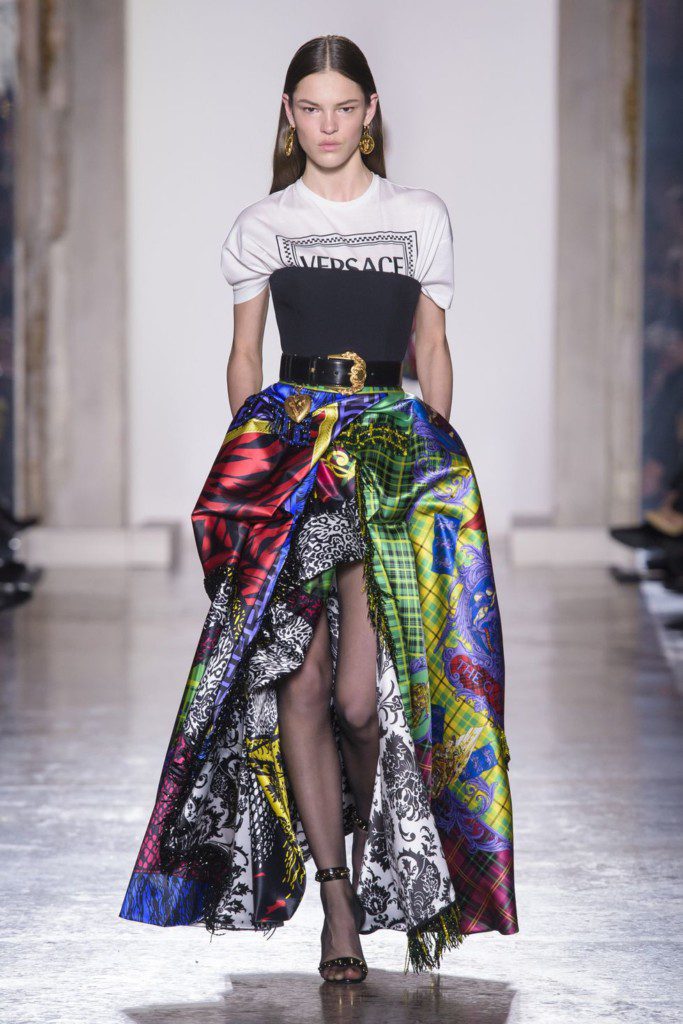 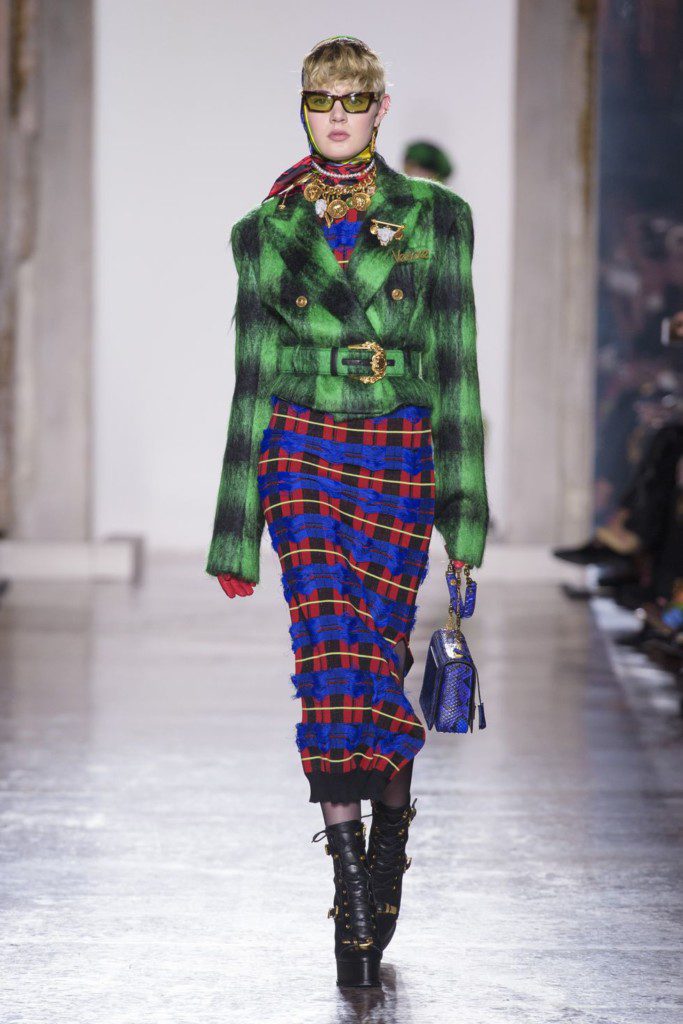 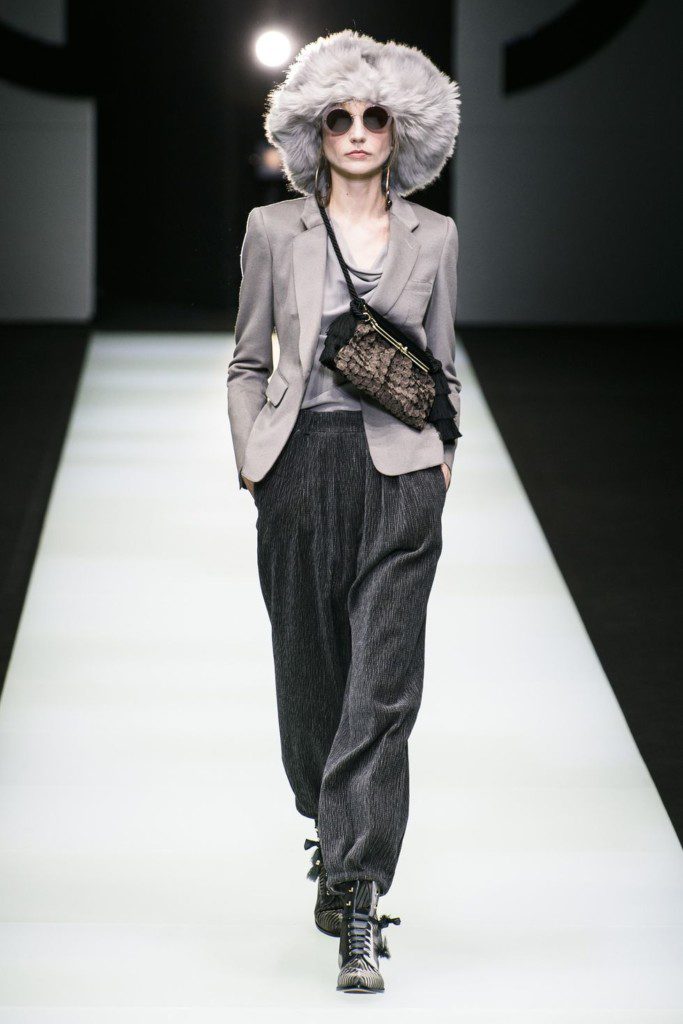 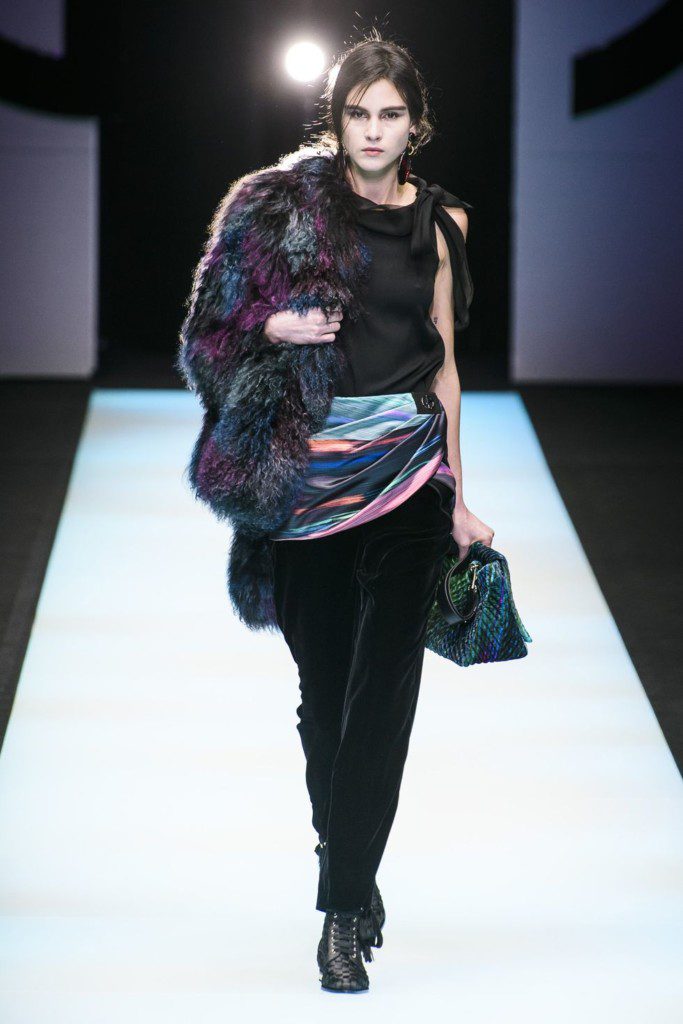 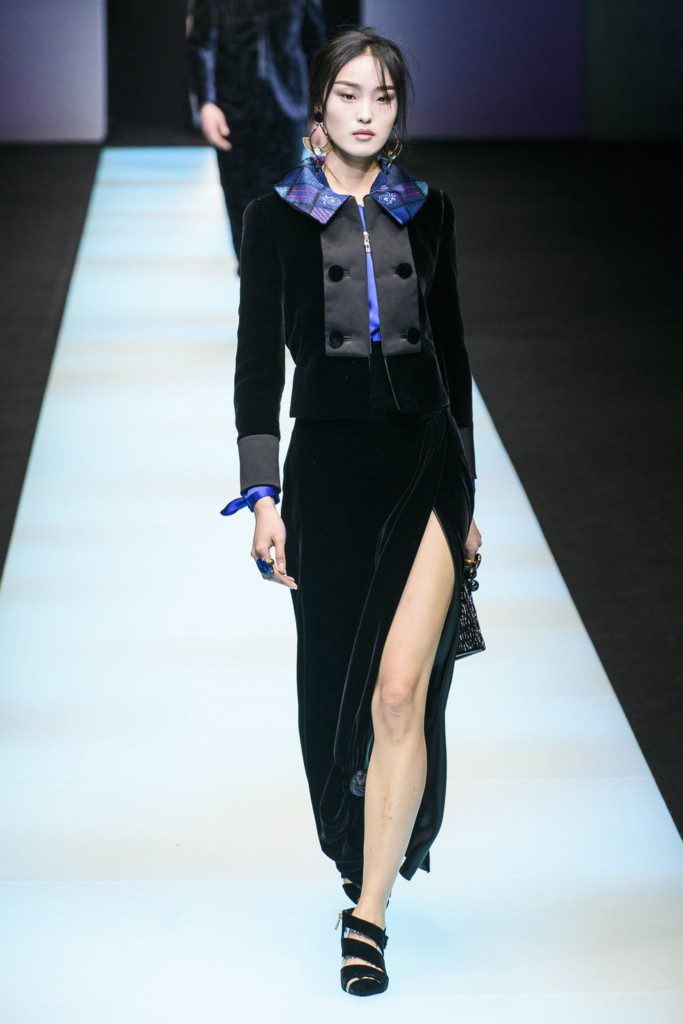 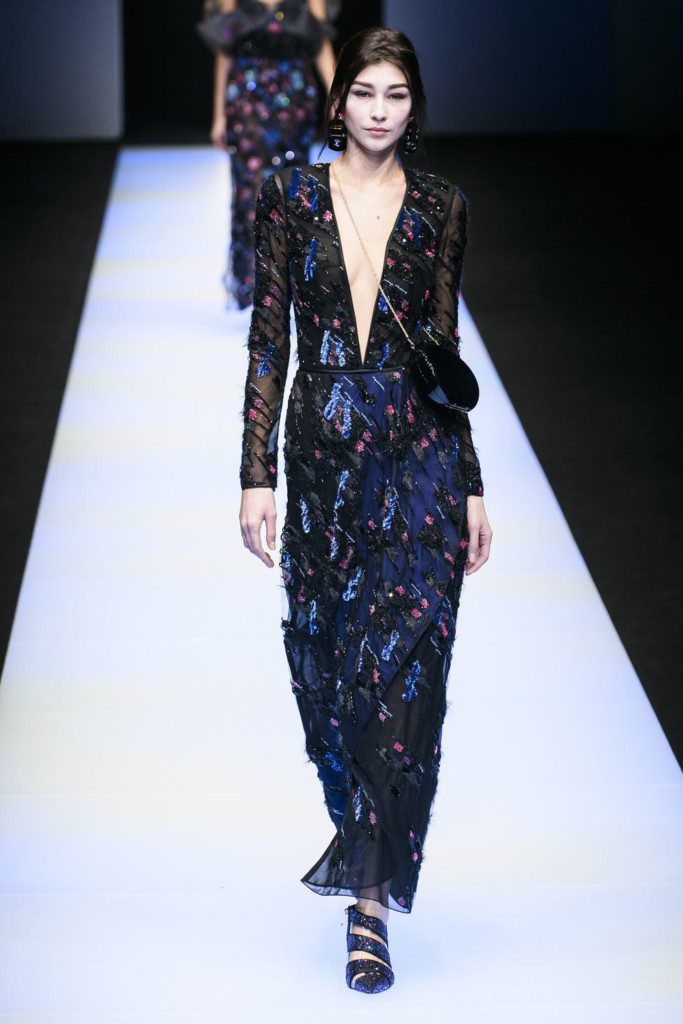 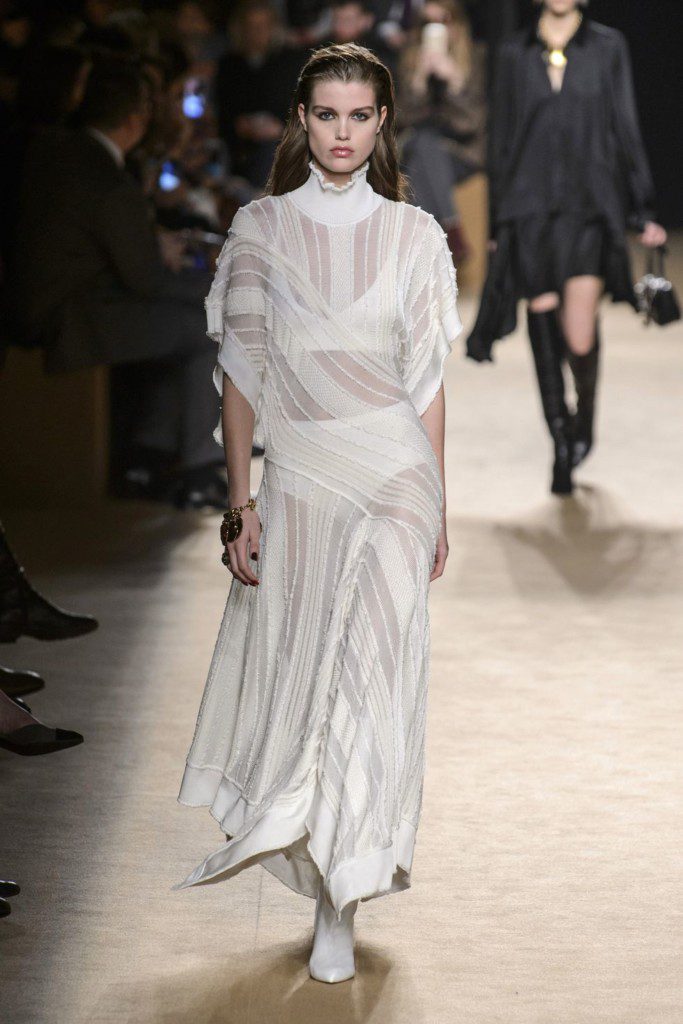 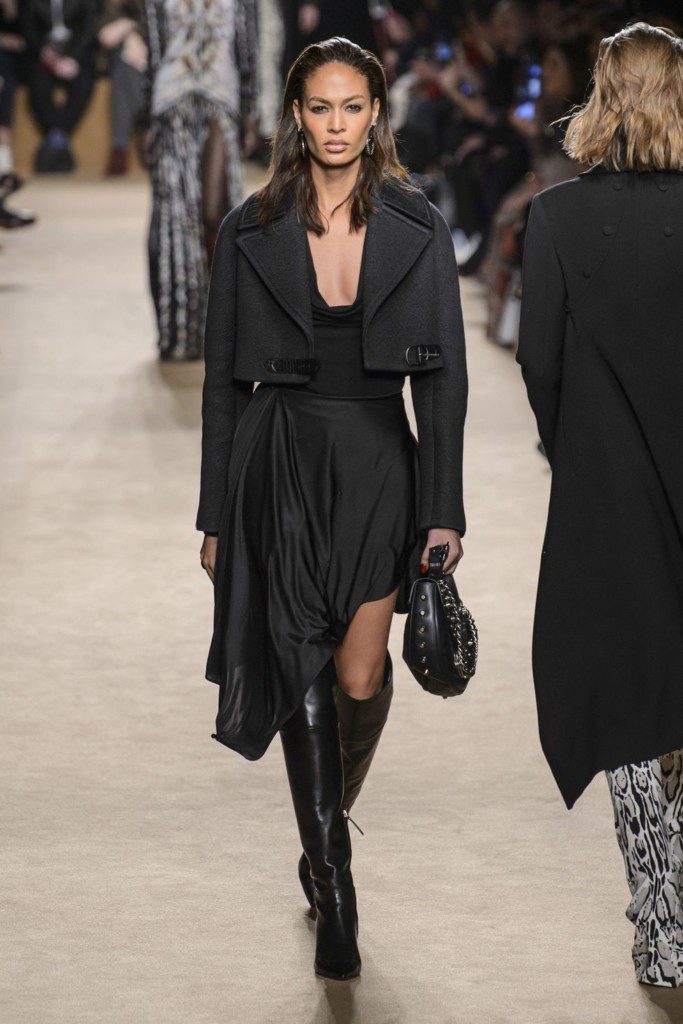 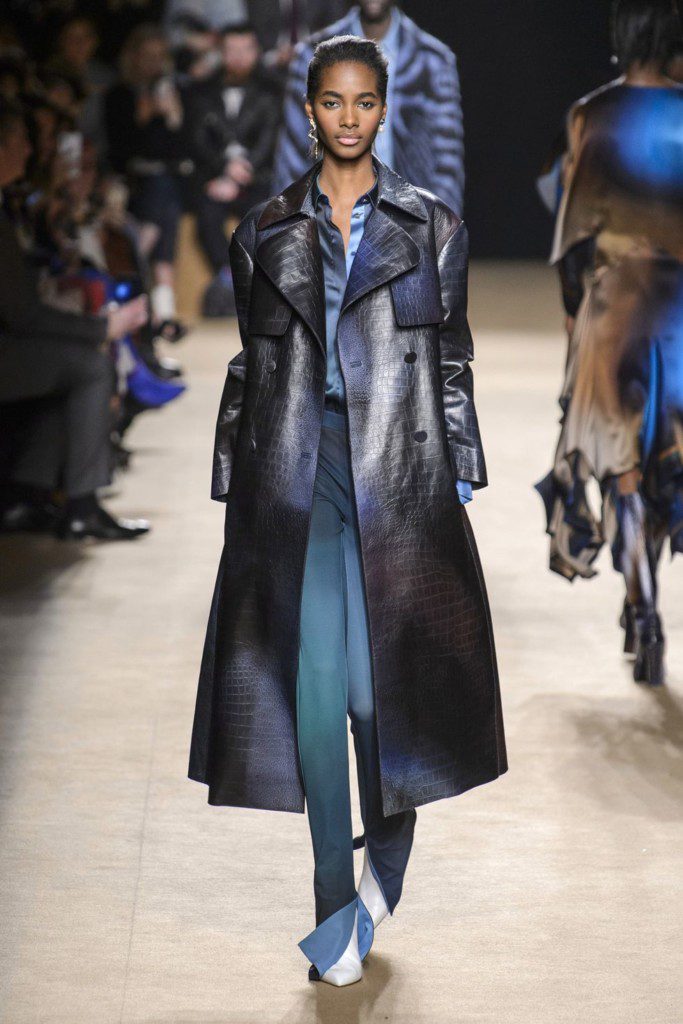 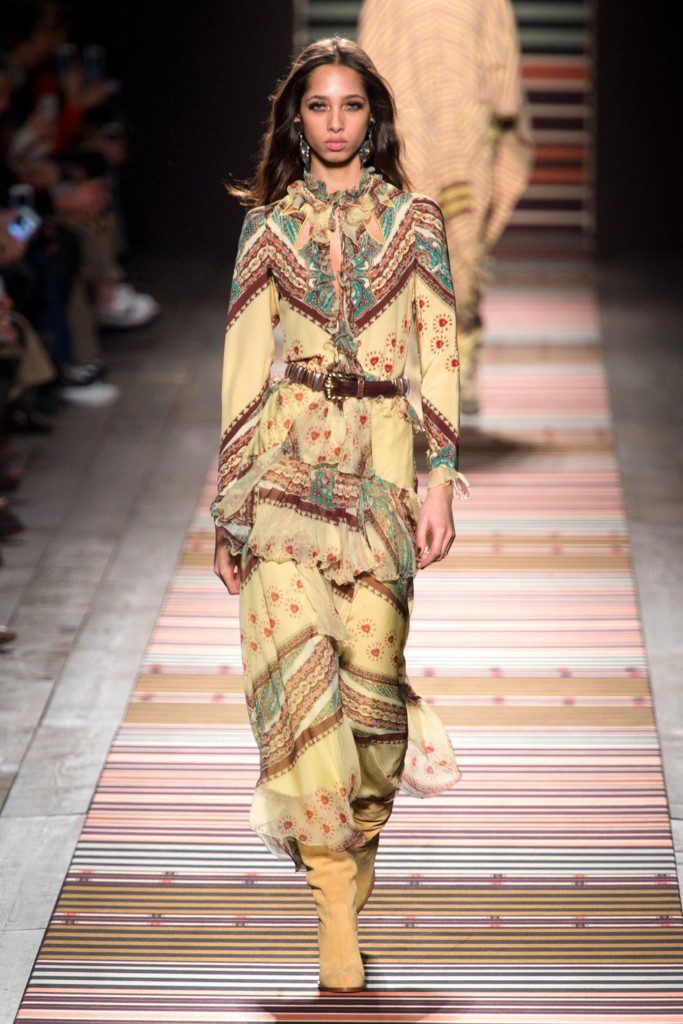 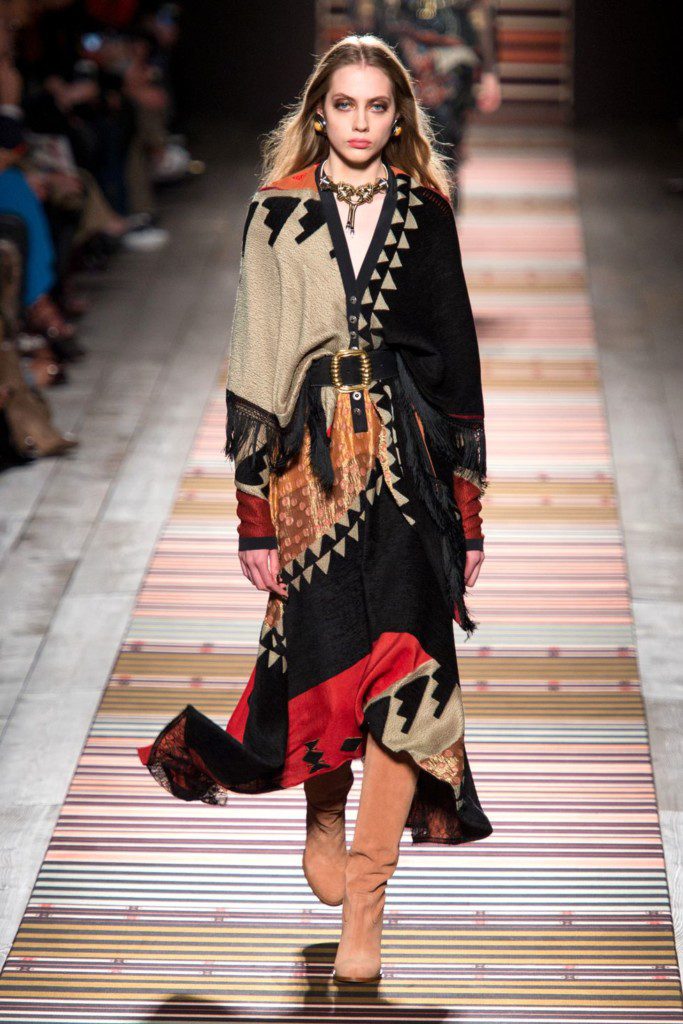 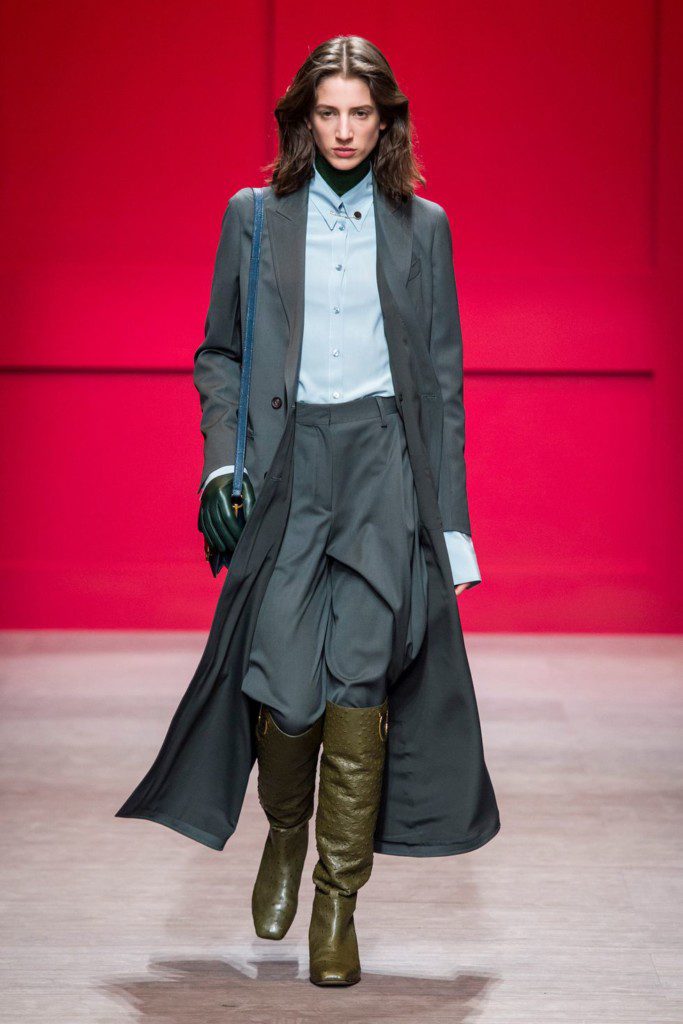 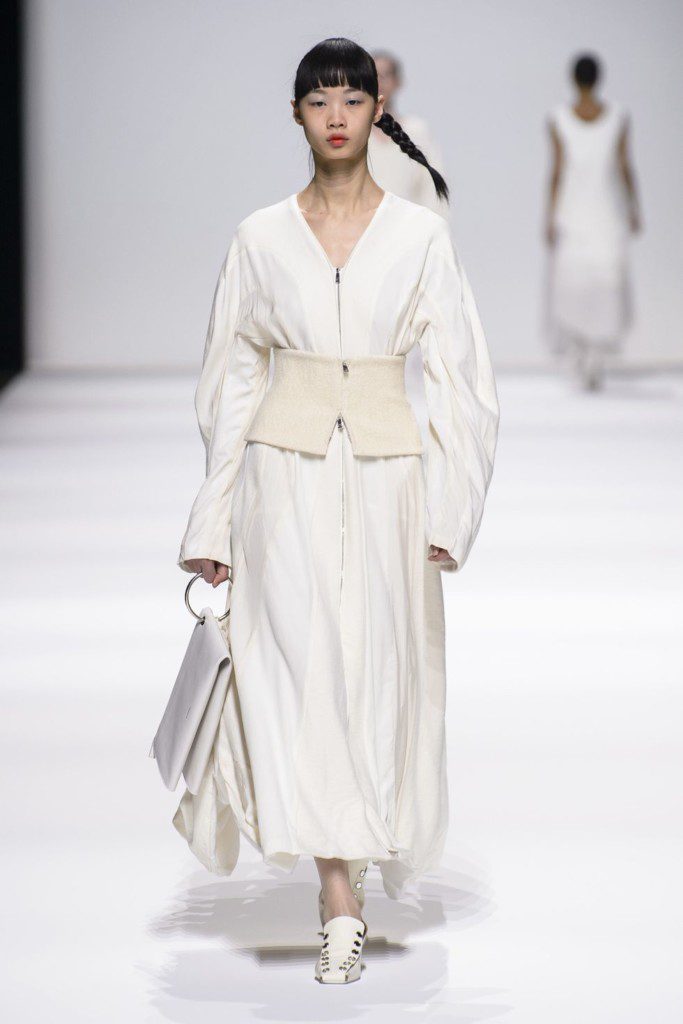 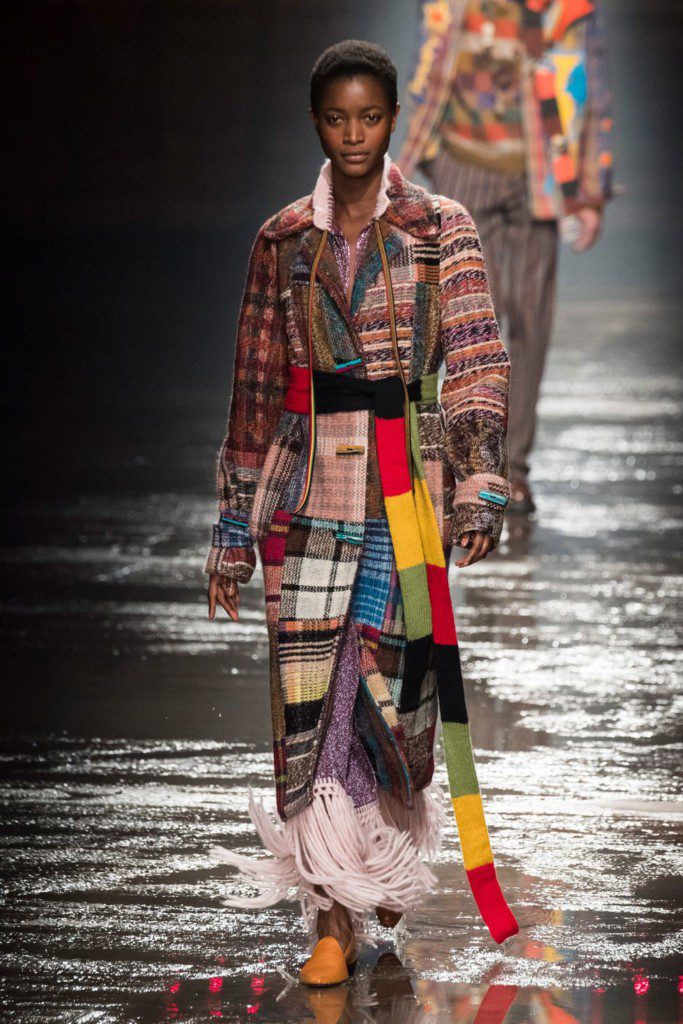 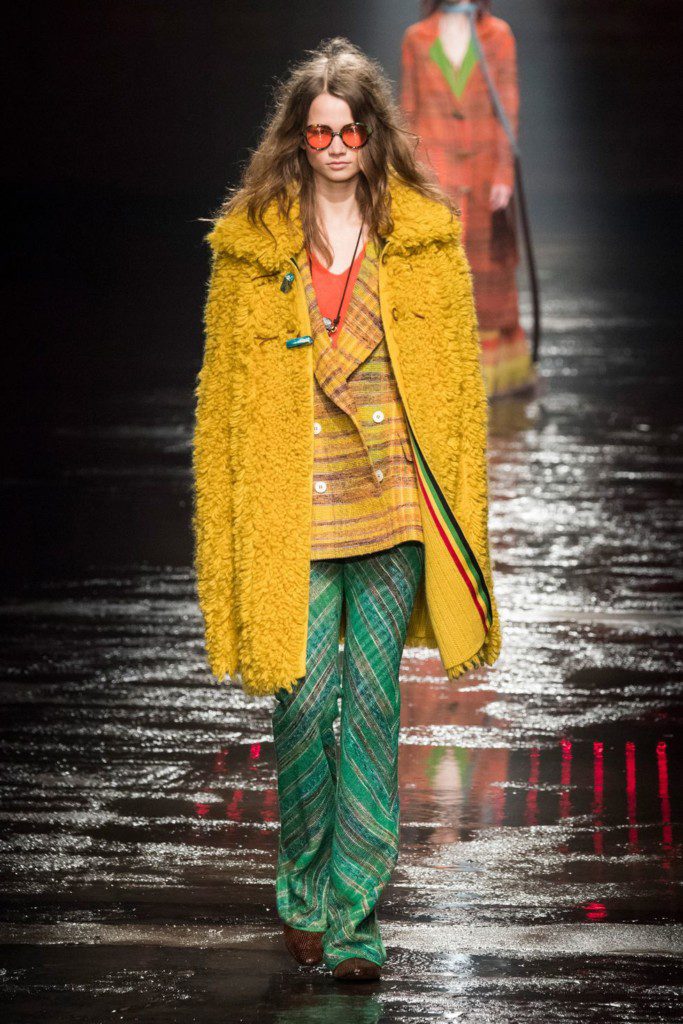 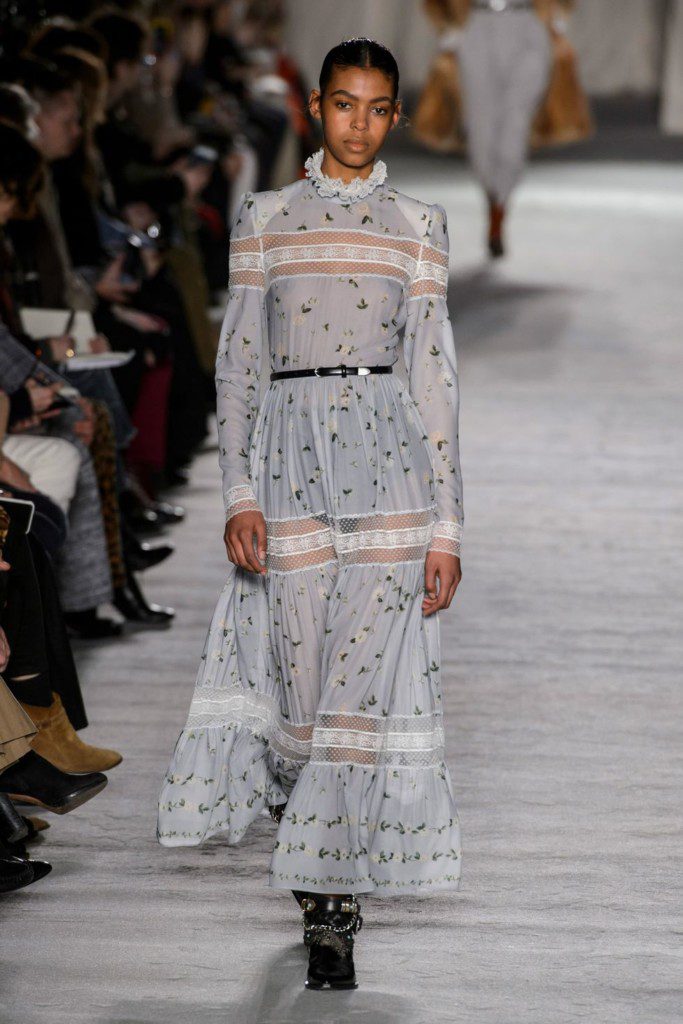 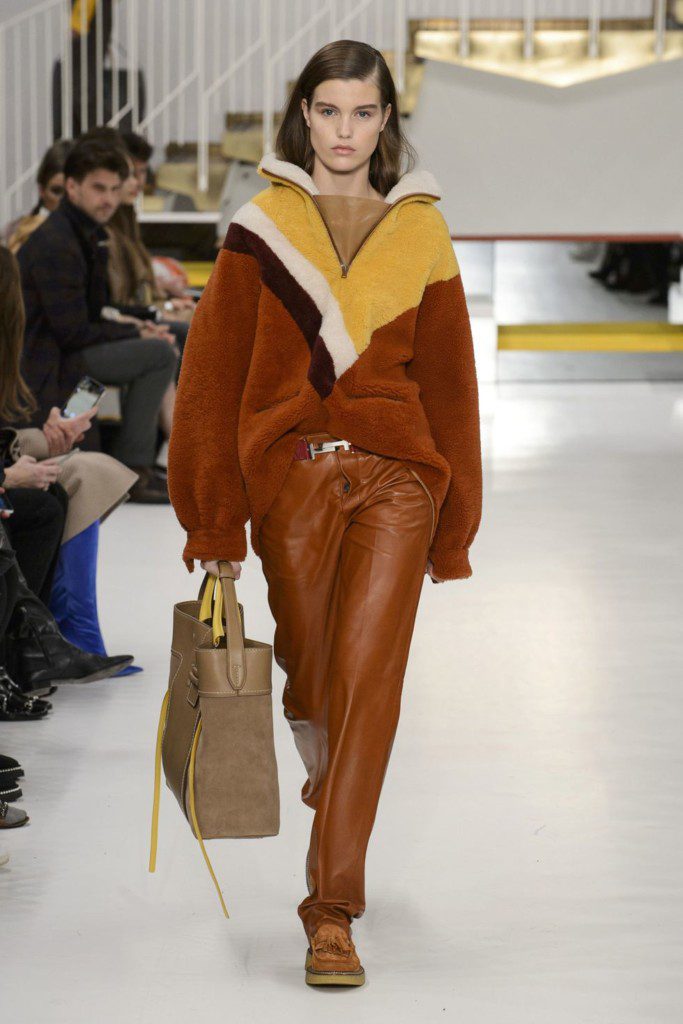 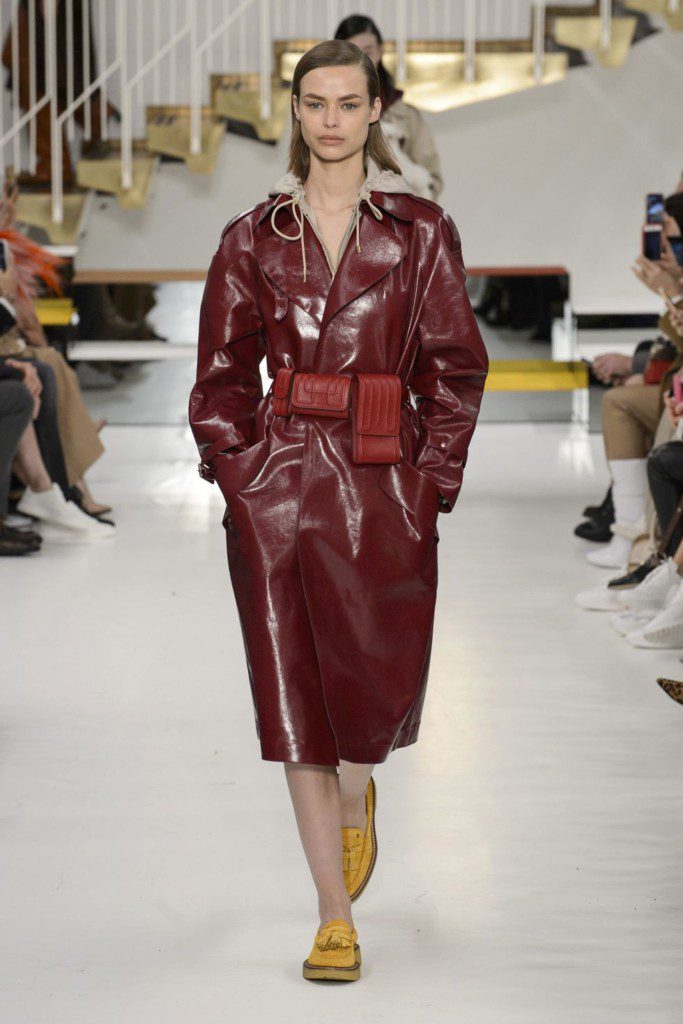 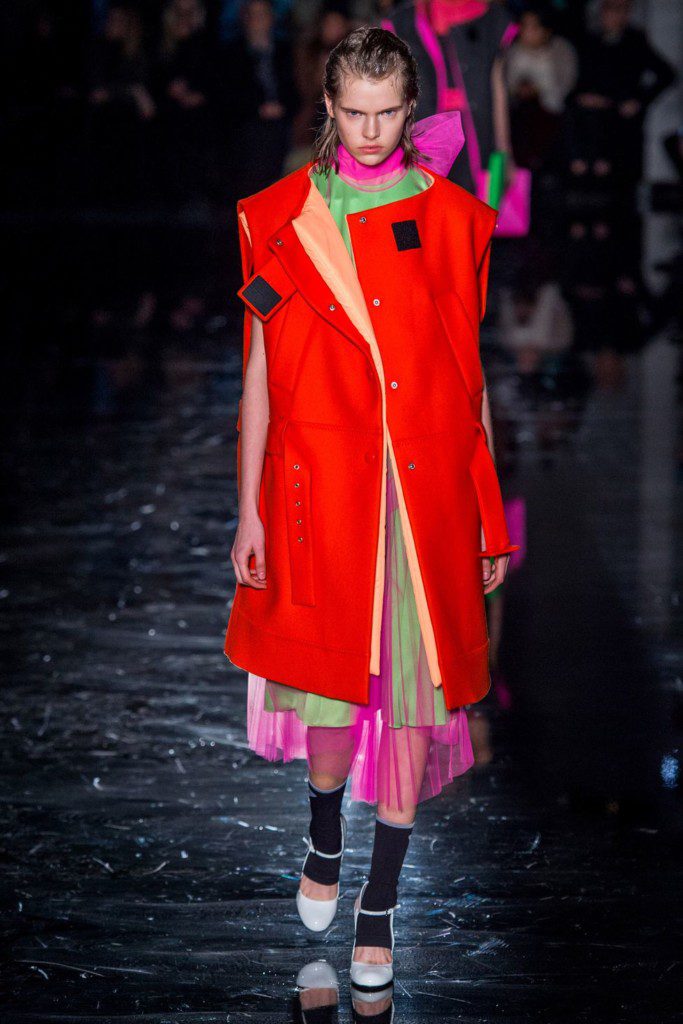 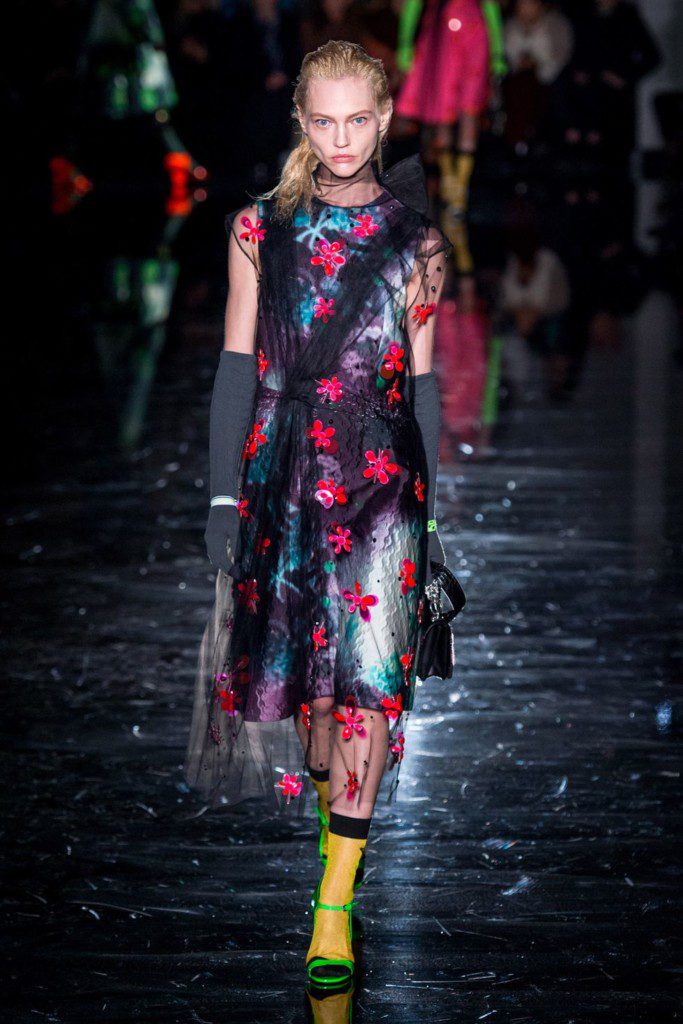 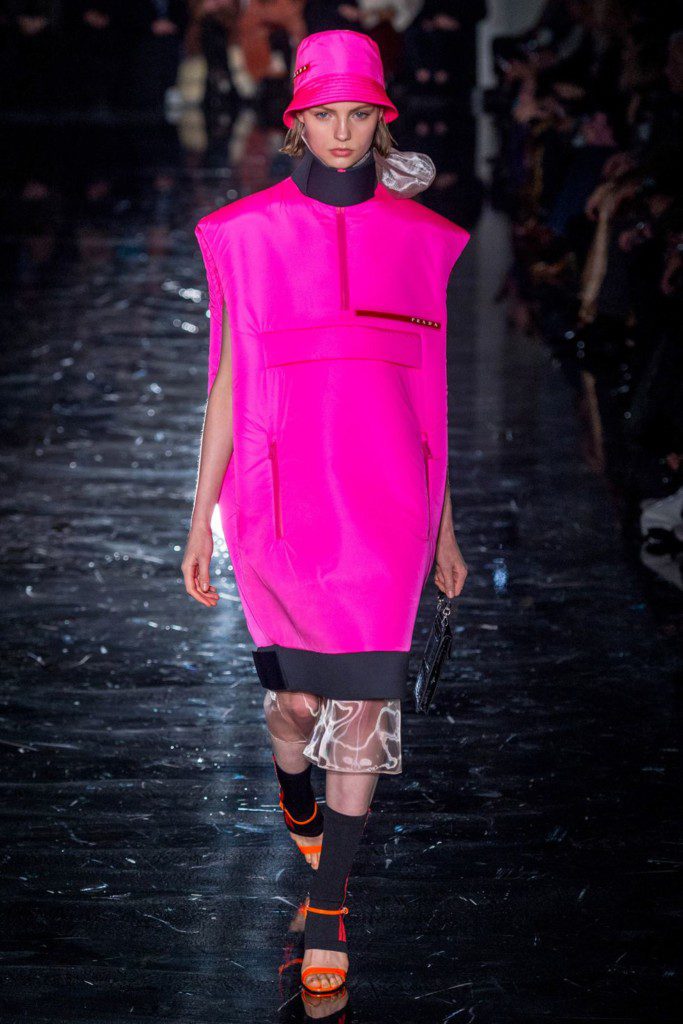