A First Look At The Full Moschino x H&M Collection

A First Look At The Full Moschino x H&M Collection 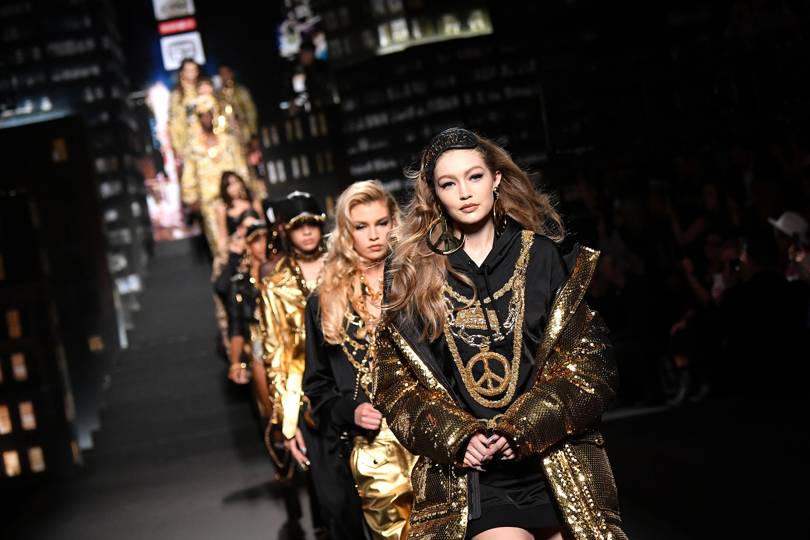 When I got the call about working with H&M and being their designer collaboration for this year, I was excited as I love the idea of bringing my

[designs] to the masses,” Jeremy Scott explained to Vogue in the run-up to the launch. “It is something I did with my adidas collaboration and I loved the reach of that, and I am so thrilled to be able to do the same now with my Moschino designs.”