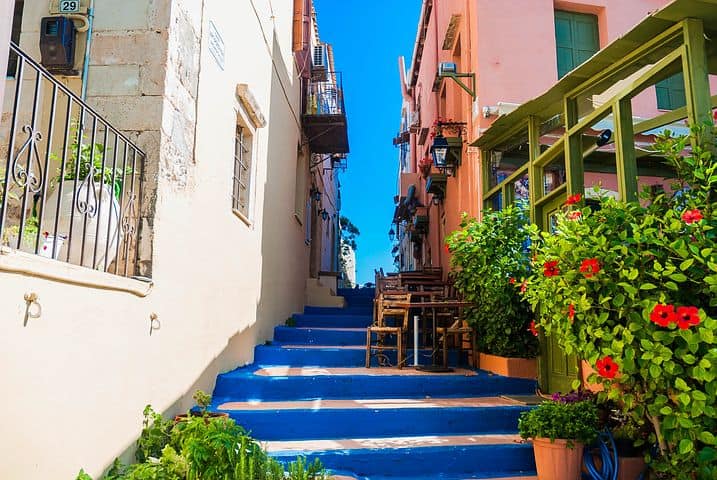 Forbes has revealed Kefalonia, Rethymno, Athens, Rhodes and Kos are among “The 15 Best European Destinations Ready for Vaccinated Travellers”.

“As the European Commission prepares to present a project to issue a digital vaccination passport, some European Union member countries are ready to recognise the document and are implementing lighter conditions for vaccinated travellers in an effort to rescue summer tourism,” Forbes reported.

Voted as one of the top 2021 destinations, Kefalonia is considered among the most beautiful Greek islands.

With restaurants and cafes reopening from mid-April and a wide range of private accommodation (villas, tourist apartments) and miles-long beaches allowing sanitary distances to be respected, Kefalonia is ready for this year’s summer holidays.

A beautiful lighthouse, a Venetian harbour crowded with fishing boats, a fortress, hiking trails on foot or by bike and great beaches are among the summer attractions in Rethymno.

Recently ranked among the most romantic destinations for valentines in Europe, the region is known as the place where the Greek god Zeus grew up.

Athens, Greece
Greece has been among the first countries to agree to the issue of vaccination certificates.

The country already has struck a deal to welcome tourists from Israel if they have a vaccine passport and Cyprus has announced that it will welcome tourists starting May 1 as long as they have had two doses of any vaccine approved by the European Medicines Agency (EMA).

Rhodes Island is one of the best destinations to visit in Greece, according to European Best Destinations (EBD).

“This sublime medieval city is one of the best-preserved in Europe. When visiting Rhodes do not miss The Ancient Acropolis of Lindos, the historic Rhodes Old Town, the Palace of the Grand Master and relax in Agios Pavlos beach.”

Kos is another of the most beautiful islands in Greece.

The ‘perfect Greek island’ for those looking for a holiday combining sea, sun and beaches.