Home/Travel My Day/Gstaad Palace: The legendary Alpine hotel is still living up to its 110 year myth

Last December, the Gstaad Palace opened its doors for its 110th winter season.

The team around General Manager and owner Andrea Scherz has put together a packed programme of events running through to 12th March 2023. Substantial investments have been made in the hotel’s wellness area, while staff accommodation and other behind-the-scenes facilities have also undergone extensive refurbishment. The ‘Salle Bridge’ has been converted into a sophisticated location for meetings and events, while several guest rooms have also been restyled.

Snow-covered mountains, homely chalets, wintry forests, and towering in the midst of it all, the Gstaad Palace in matching white – it’s a sight that has lost none of its charms throughout the past 110 years. Inside, the scent of Christmas biscuits and seasonal music float in the air, as children’s eyes light up at the sight of the elaborately decorated Christmas tree and generations gather around the open fireplace. It may sound like a fairy tale, but it is as real as ever. The Gstaad Palace has been opening its doors to guests since 1913 and, once again, is rolling out a wintry wonderland for young and old alike. 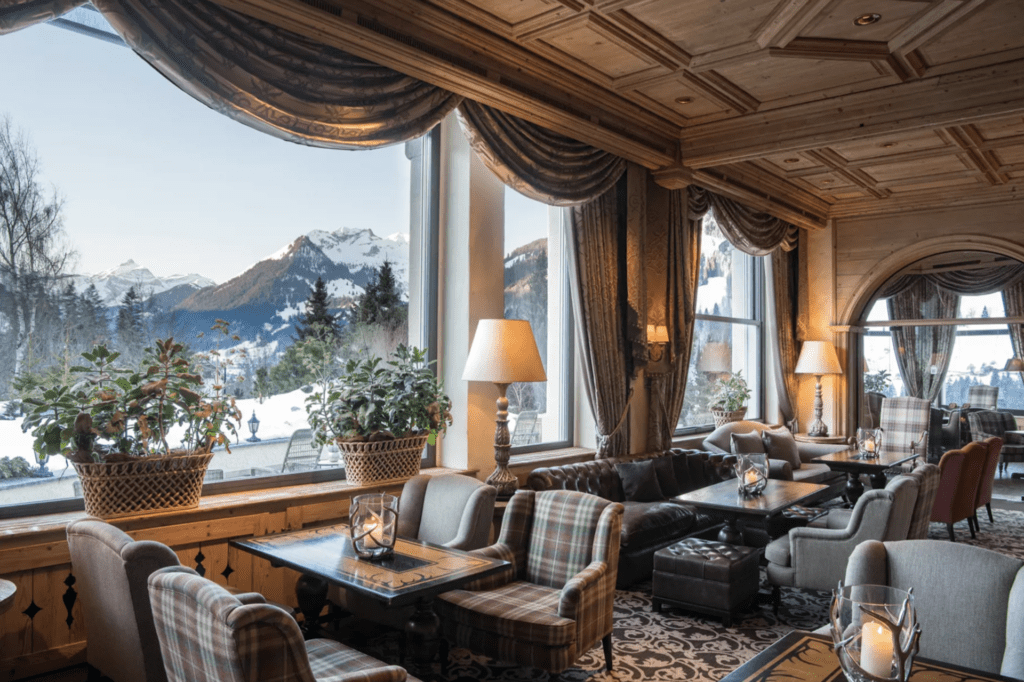 The Gstaad Palace is in family hands. The region’s leading establishment engages in a continuous process of innovation, most recently with a substantial investment in the wellness area. Newly opened for this winter season, the outdoor jacuzzi of the Palace Spa has now doubled in size, measuring 13 x 5 metres. Extensive changes have also been made to the ‘Salle Bridge’. Formerly the setting for card games, horse race betting and similar pastimes, the room has now been adapted to host small conferences and celebrations.

At the accommodation level, one Deluxe and two Superior rooms have been fully renovated. “The Gstaad Palace isn’t idle during the low season,” explains Andrea Scherz, General Manager and third-generation owner of the Gstaad Palace. “On the contrary, we are continuously redesigning our facilities in accordance with the requirements of our international guests. Following the coronavirus pandemic, which can hopefully be consigned to history, visitors are now returning from all corners of the world. Booking levels are high for this winter and we’re looking forward to a joyous and peaceful festive period and a winter season that looks to be as lively as ever,” Andrea Scherz enthuses. 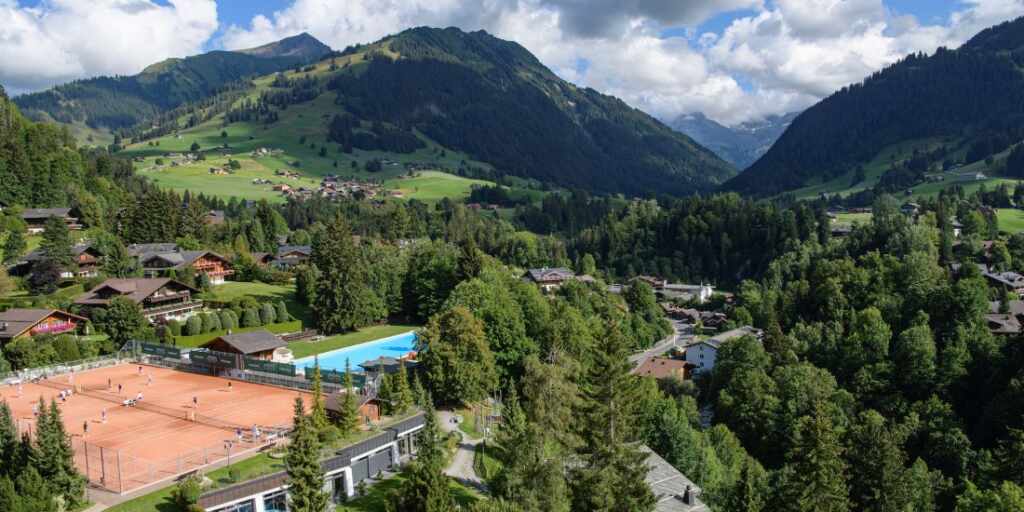 La Dolce Vita in all its variations 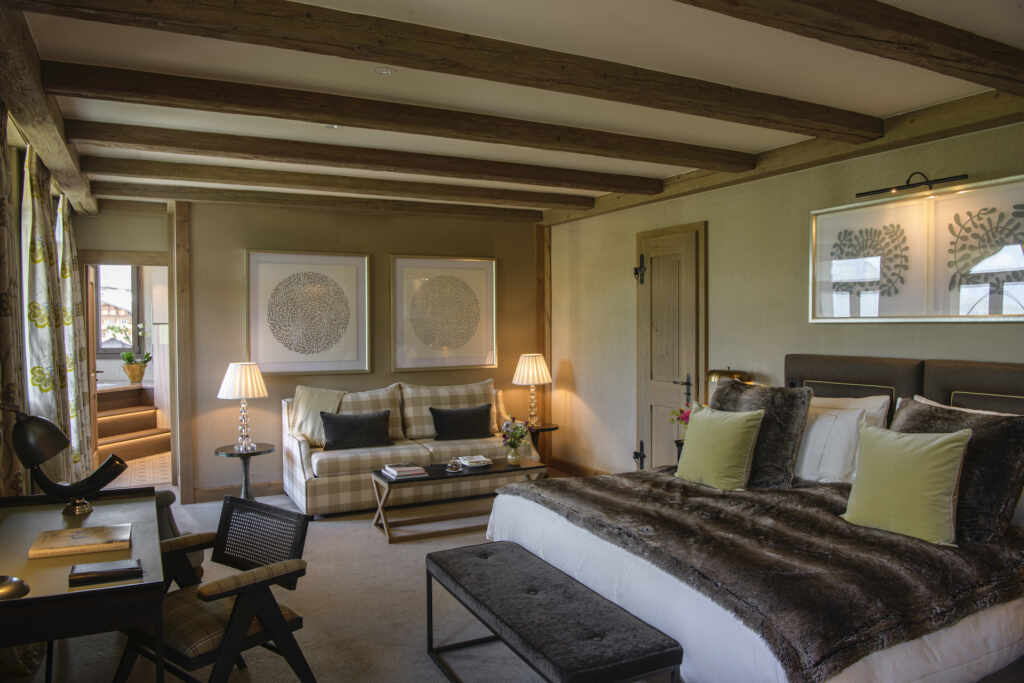 Detail of a bedroom at Gstaad Palace in Gstaad

The culinary programme for the winter season is dedicated to delicate flavours and delightful indulgence. To set the tone, Culinary Director Franz W. Faeh and his 55-strong crew will be going all out with a five-course festive menu at Christmas. In line with the motto ‘La Dolce Vita’, the seasonal celebrations will culminate in the grand New Year’s Eve party held in the ‘Salle Baccarat’ and throughout the hotel. A floor below, hearty classic Swiss dishes in the form of fondue and raclette are served in the intentionally low-key ‘La Fromagerie’, housed in rooms that once served as a Second World War gold bunker for a Swiss bank. Guest chef Ravi Bajaj will also be present this season. A star chef in England and an esteemed friend of the house, he will be delighting guests with his Indian cuisine.

Last but not least, ‘GreenGo’, the original Gstaad nightclub opened in 1971, will finally be celebrating its 50th anniversary – and it will be doing it in style. Jasmine Wheatcroft, artist and Gstaad resident, is revamping the graffiti wall with a hyper-realistic collage. Street art is giving way to portraits of the stars and starlets that party at the GreenGo.

In collaboration with long-standing partner Hauser & Wirth, the Gstaad Palace is pleased to present an installation in the Palace garden. Two large bronze sculptures by William Kentridge, ‘Her’ (2021) and ‘Cape Silver’ (2018) will be set against the imposing mountain backdrop.