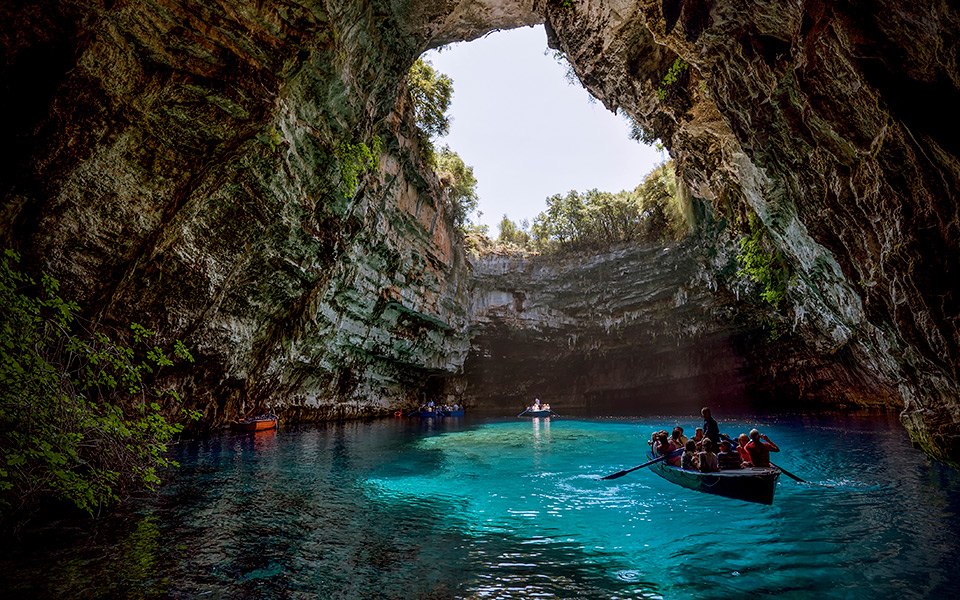 The largest island of the Ionian is most well-known for its stunning beaches, lush forests as well as being the setting for the book and film Captain Corelli’s Mandolin. But there is much more to it than that. Now on reaching the airport you will find a wine map of the island that was created last summer.

Local families with long traditions of winemaking on the island have joined forces to promote indigenous varieties such as Robola, and also create experiences that go well beyond wine tasting. For example, the Haritatos Vineyard, a 19th country estate decorated with antique furniture and oil paintings, hosts music events in the summer as well as outdoor wine and move nights with films screened in the garden. The latter are organized in cooperation with the SeaΝema Open Air Film Festival which, over the last three years, has been organizing screenings of critically acclaimed films by the sea.