On Monday, Gucci released its newest beauty campaign, a series of images to promote its Gucci Guilty fragrance franchise, starring the ever-on-brand duo of Lana Del Rey and Jared Leto. Shot by Glen Luchford and creative directed by Alessandro Michele, the imagery — dubbed the “Forever Guilty” campaign — features the two faces in “quintessential American places,” as the brand puts it, like a beauty salon.

To accompany the campaign, Gucci released a short film, also shot by Luchford and creative directed by Michele. In it, the duo experiences such mundanities as visiting a laundromat (with a tiger), going grocery shopping (with an ostrich), eating at a diner (with a cameo from Courtney Love as a waitress), attending a drive-in movie and picnicking in the park. Anything can happen in Hollywood! 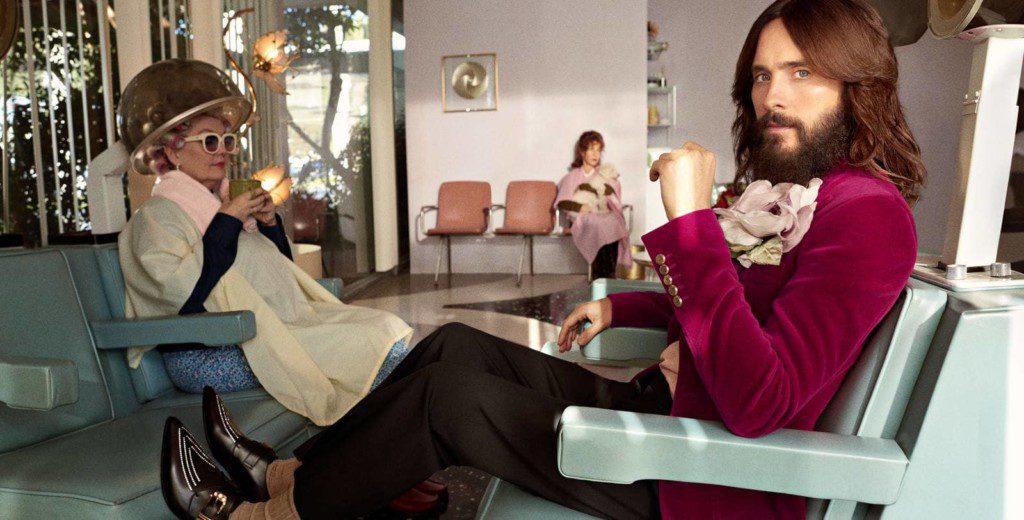 An obvious ’70s inspiration — some of which owes to Leto and Del Rey’s personal aesthetics and inherent time-travelers-from-a-different-era vibes; and some which is the result of the styling — sets the tone for the the entire campaign.

The fragrance bottles also received a sleek makeover for the occasion, each taking on an updated, slender silhouette with the same metallic finish of the existing Gucci Guilty bottles. 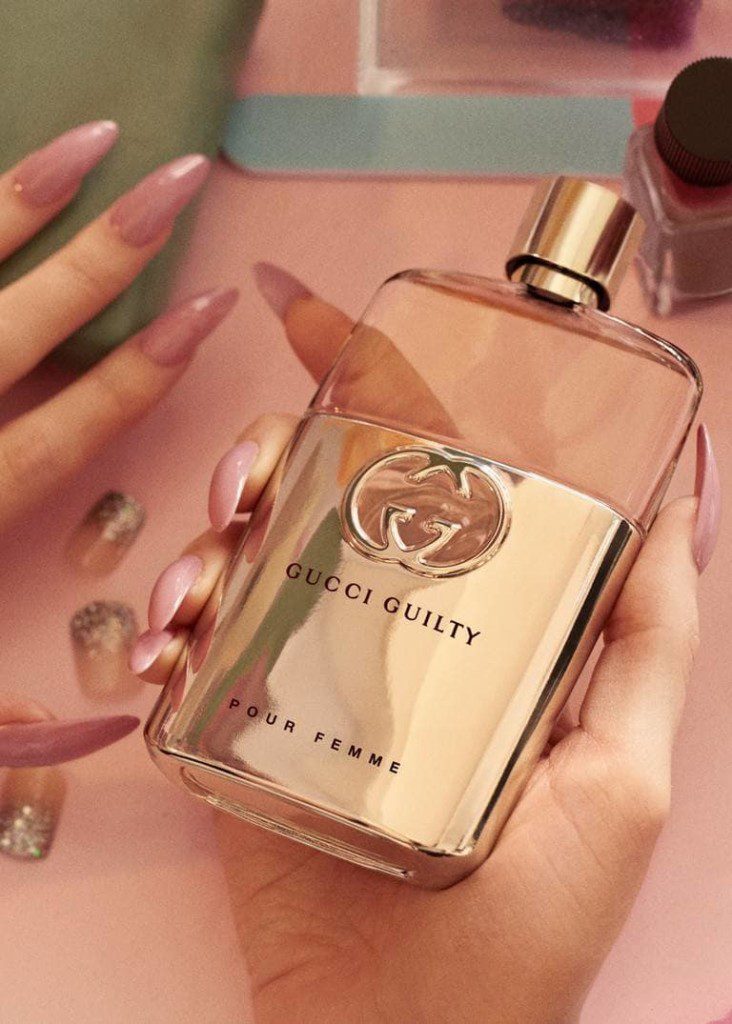 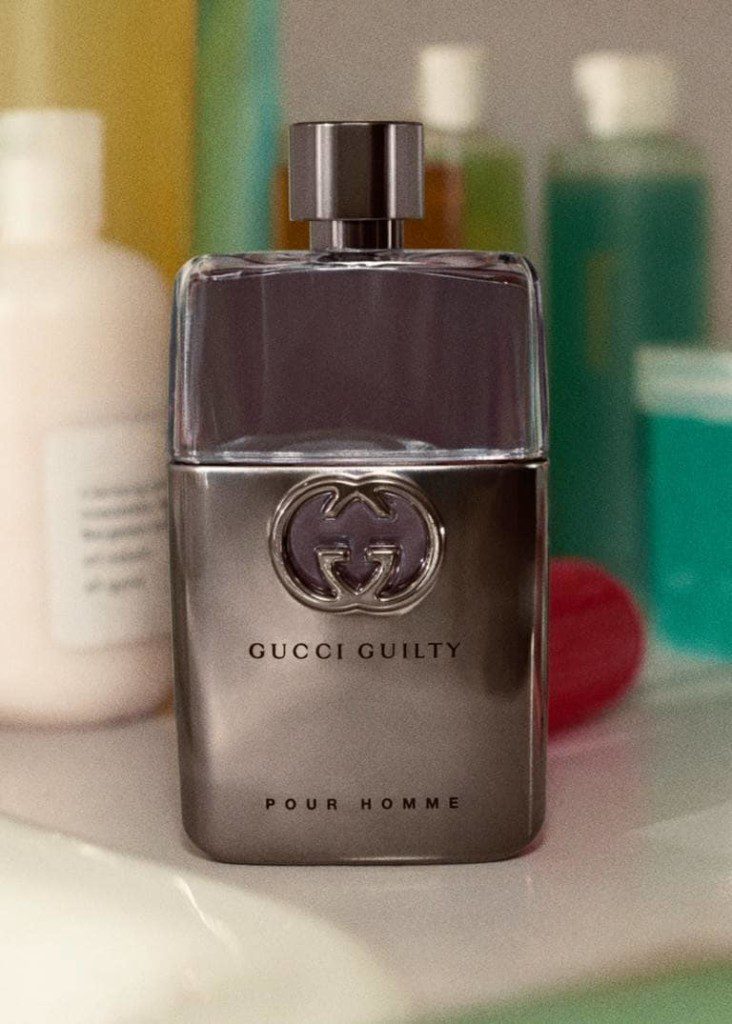