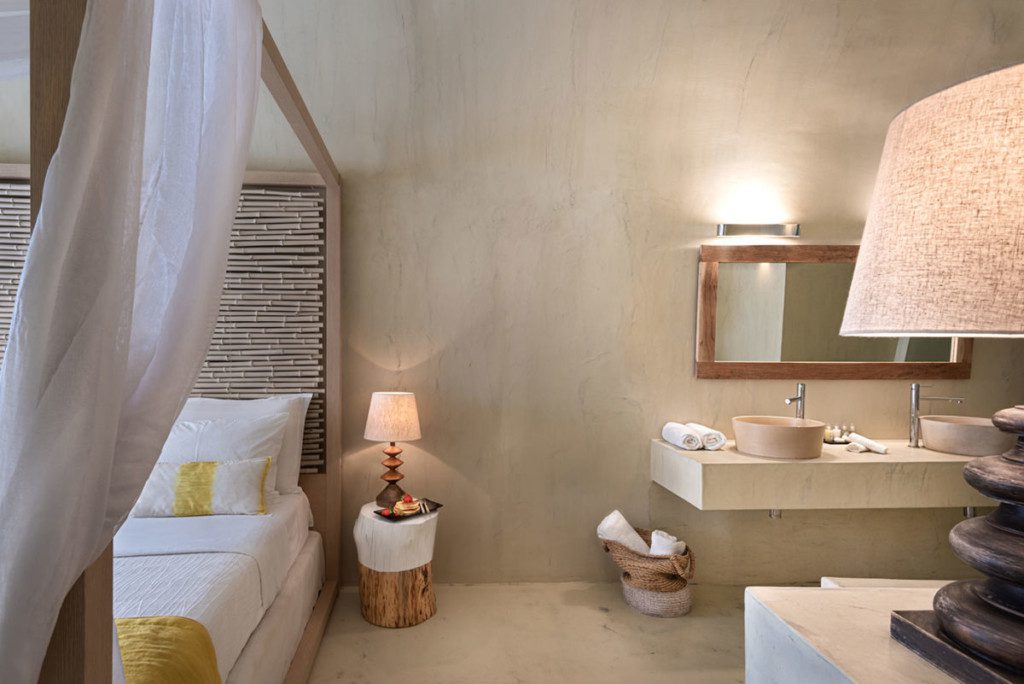 The location of Mythical Blue has special historical value, as in older times there were the residences of the Catholic monks of the island. One of the Catholic priests in this region was Don Paschalis. Son of Anthony Mytilineos and Maroulidis Ruben, Paschalis studied theology and music in Rome.
He was ordained priest in 1890 and served as chaplain to the church of St. Anthony of Padua in Kontochori Santorini. According to testimonies of compatriots, Don Paschalis was a strong and influential personality among the population of the island, a dear priest and a highly skilled musician, who with the particular musical knowledge played an important role in the cultural history of Santorini in the first half of the 20th century.
The contribution of the musical life of the island was decisive: Don Paschalis originally created the mixed church choir of the Catholic Diocese of Santorini and then a philharmonic band, which played at events and parades. Several of the members of the Philharmonic were young (Orthodox or Catholic) for whom Don Paschalis delivered unpaid music lessons, considering it as thought, holy debt.Featuring the endless views of the Aegean Sea in one of the highest points of the Caldera, Mythical Blue is located in the center of Santorini and is surrounded by well-known land marks such as museums, restaurants, shops and means of transportation which are nearby and waiting for you to visit.
The fairytale scenery of the Cyclades, with magical sunsets, the rocky cliffs that sink into the deep blue waters is the perfect place for a romantic wedding.
Santorini is one of the most popular wedding and honeymoon destinations all over the world. All you need to do is to choose a date. 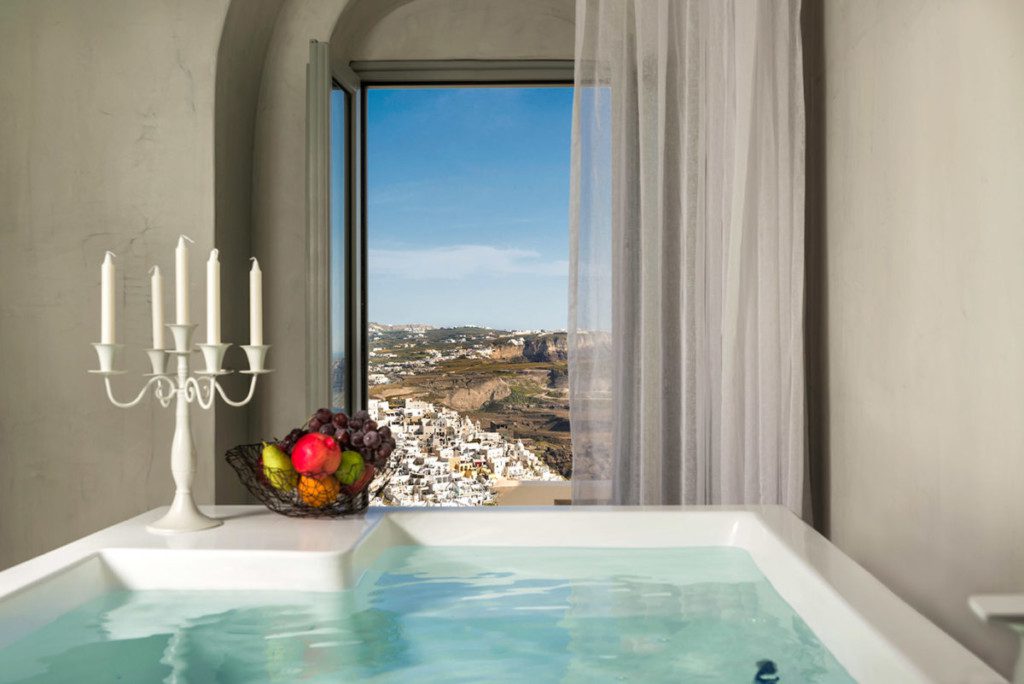 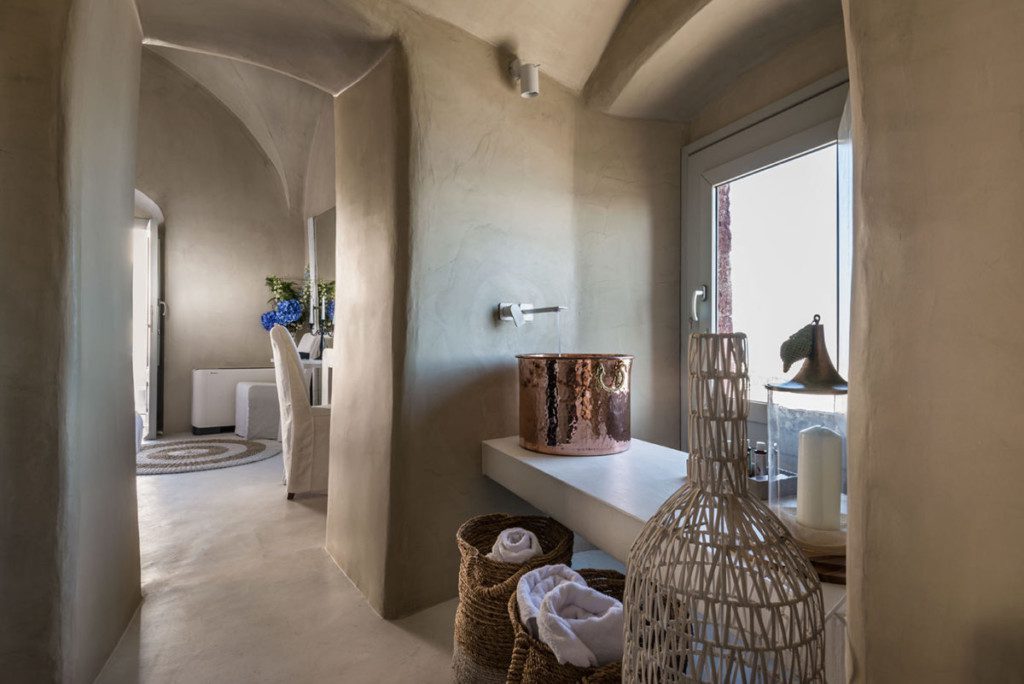 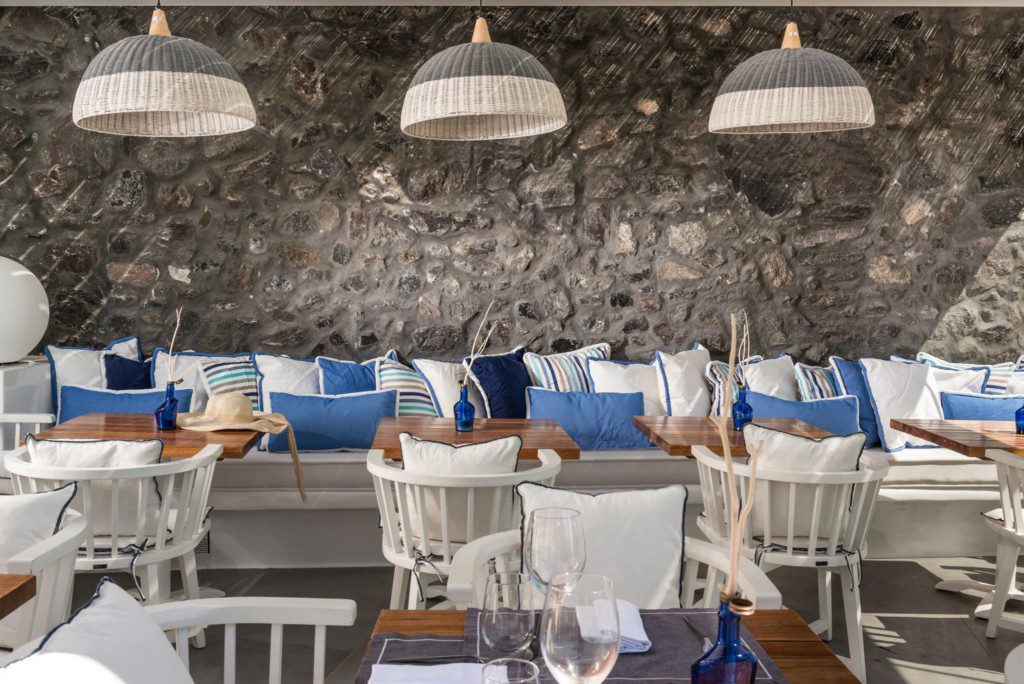 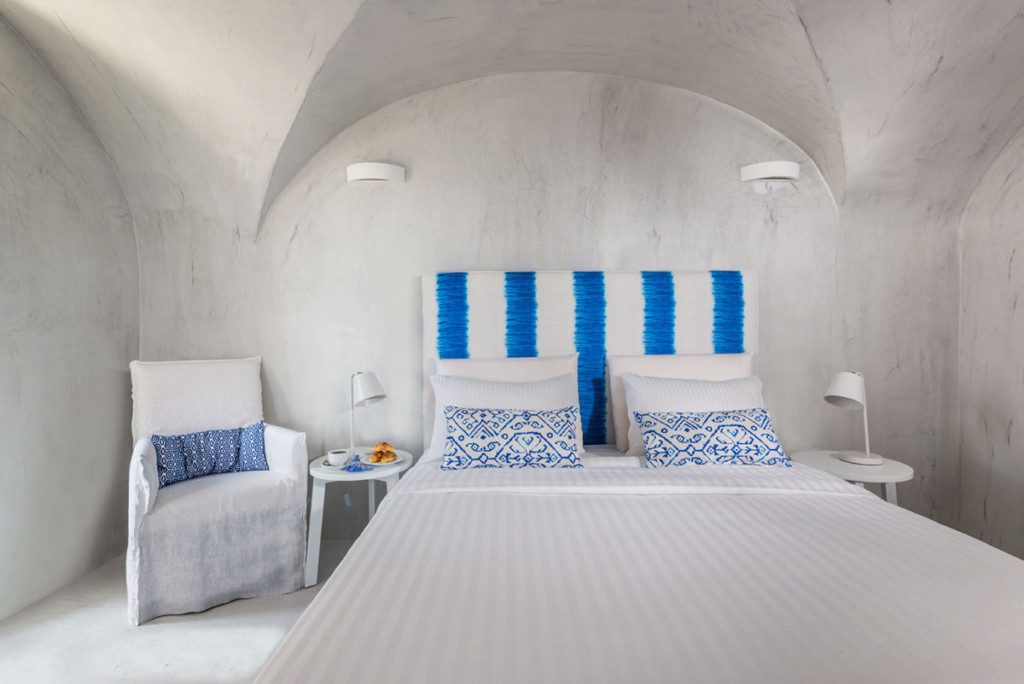