When it comes to luxury in the automotive field, there’s no denying that nobody does it like Rolls-Royce. While at the other end of the … 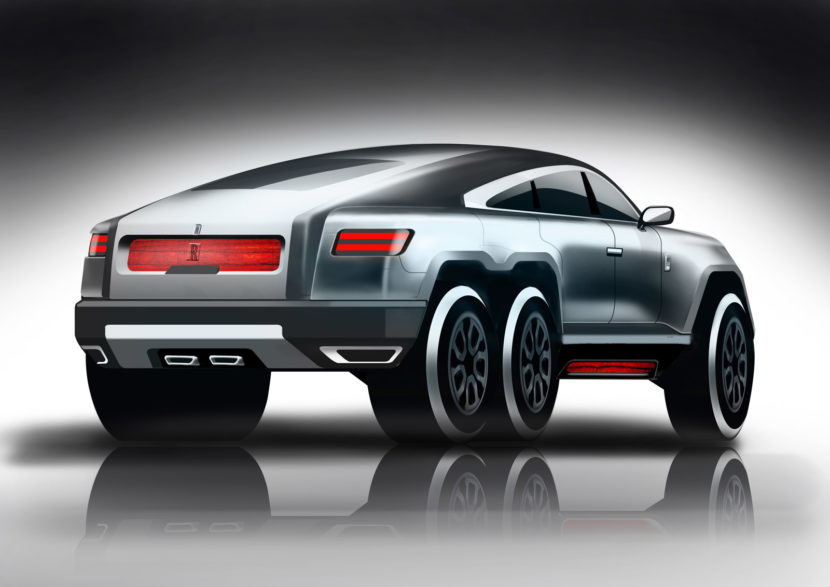 When it comes to luxury in the automotive field, there’s no denying that nobody does it like Rolls-Royce. While at the other end of the spectrum people might be spoiled for choice in terms of the ultimate sports car, when it comes to luxury, there’s a unanimous agreement that Rolls-Royce does it best. That said, what says opulence more than anything? Could it be the ability to simply drive over anything at any given time?

I tend to think so and this might be one of the explanations as to why the Mercedes-Benz G63 AMG 6×6 model is so loved around the world. Being able to challenge any sort of terrain while being comfortably wrapped in the most exclusive Nappa leather there is, might have a certain panache to it. Rolls-Royce is currently working on an SUV of its own but it will not be anywhere close to the off-roader some might expect. 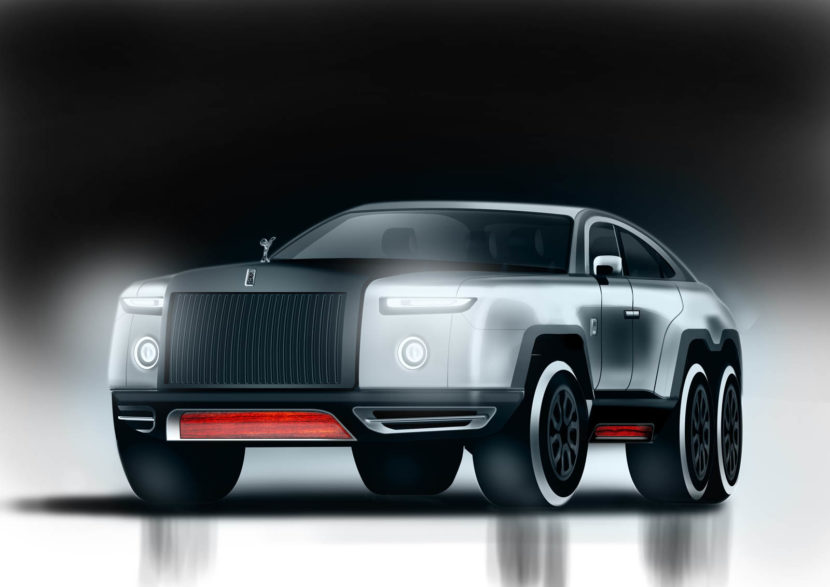 The rendering we’re looking at here is, without a doubt, madness. It shows a Rolls-Royce Wraith silhouette turned into a 6×6 monster that can seemingly take on anything. Huge wheels and an elongated roofline point in the right direction but the truth of the matter is, this will never see the light of day as a production model.

On the other hand, since Rolls-Royce has recently said that it’s interested in making more unique, coachbuilt cars like the Sweptail, this rendering might give a billionaire or two an idea. This would be a great way to introduce the project Cullinan to the market as well, building a one-off monstrous SUV to show that they could’ve done a hardcore offroader if they wanted to but chose not to do so. In the end, it’s all speculation but I wouldn’t mind seeing such utter madness on the street. 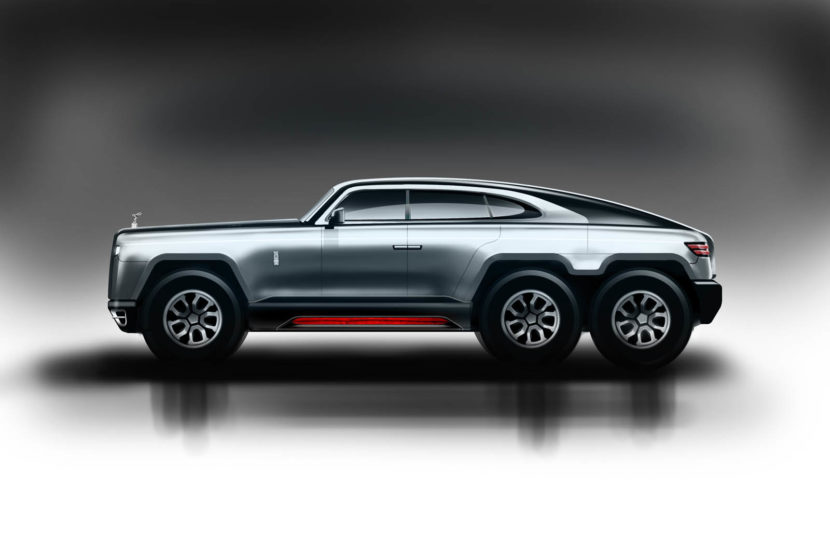