Ten Most Expensive Cars that Auctioned

Ten Most Expensive Cars that Auctioned

This GTO was the masterpiece of the “Maranello Rosso” collection, formerly belonging to Fabrizio Violati, who sadly passed away in 2010. The 250 GTO is widely admired and commands pole position at the top of our top ten. 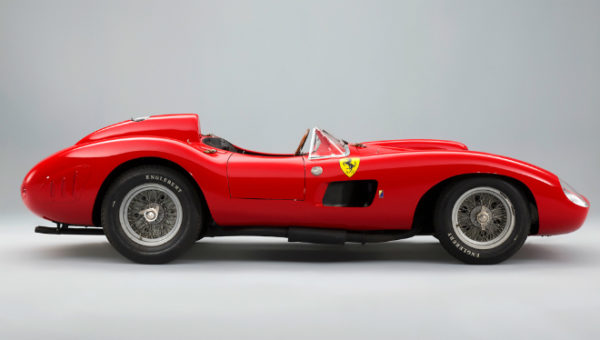 At one of the most exceptional sales of 2016, the Ferrari 335 Sport Scaglietti became the second most expensive car in the world when sold by “Artcurial Retromobile.”

The car was launched in 1957 and driven by legendary racers like Stirling Moss, Wolfgang von Trips and Maurice Trintignant and was part of Pierre Bardon’s collection, founder of the Mas du Clos, deceased in 2012. 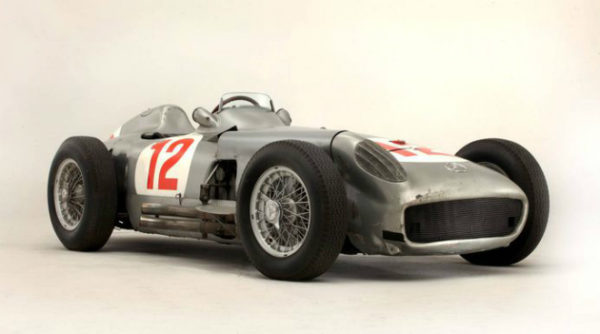 During the prestigious Goodwood “Festival of Speed”, Bonhams offered at this impressive Mercedes-Benz W196 from 1954.

The “Silver Arrow” is equipped with the innovative bloc 2.5 litres 8 cylinders in line and a chassis numbered 0006/54 and was introduced to competition the day before the Formula 1 German Grand Prix’s kick off.

Driven by Juan Manuel Fangio, this Mercedes-Benz W196 won both the Swiss and German Grand Prix in 1954, which contributed to the extraordianry profile of the Argentinian driver. 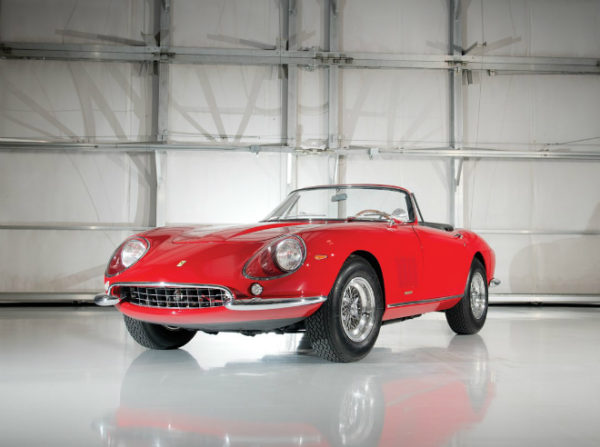 This vehicle was developed specifically to give a new start to the Italian brand, which was defeated by Mercedes-Benz during the Formula 1 World Championship in 1955.

Maserati then entered in the game with a brand new car, the fabulous 300S. This was the sign for Ferrari that it is time to get back in the race with a new challenger ready to reclaim its race winning performance. The 290 MM by Scagliettii was created the following year and decades later became the fourth most expensive car ever sold at auctions with the record price of $28 050 000. 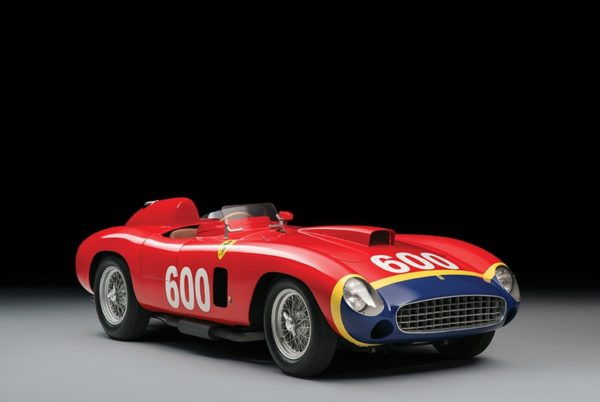 This beauty was bought brand new in North Carolina by Eddie Smith Sr. in 1968 and stayed within the family until its first appearance on the market, in 2013. The desirable N.A.R.T. Spider is part of a series comprising ten editions. 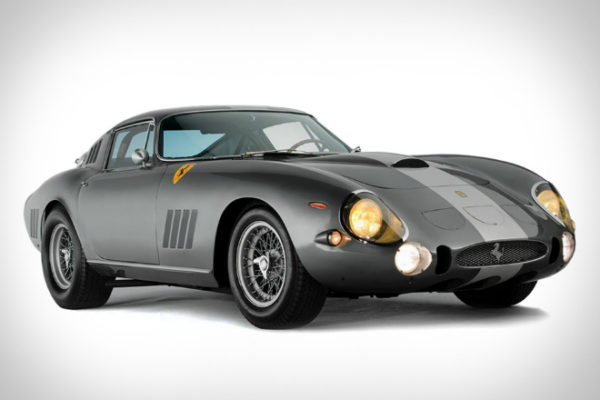 According to RM Sotheby’s, the chance to purchase this 275 CTB/Speciale from 1964 was a once in a lifetime opportunity.

The auction achieved $26,400,000 for the car which besides being a top performing racing car, this Ferrari 275 GTB/C is a Berlinetta and first edition from a series of only three. The other two being cherished by private collectors (with no intention to sell), the lot was thus considered as extremely rare. 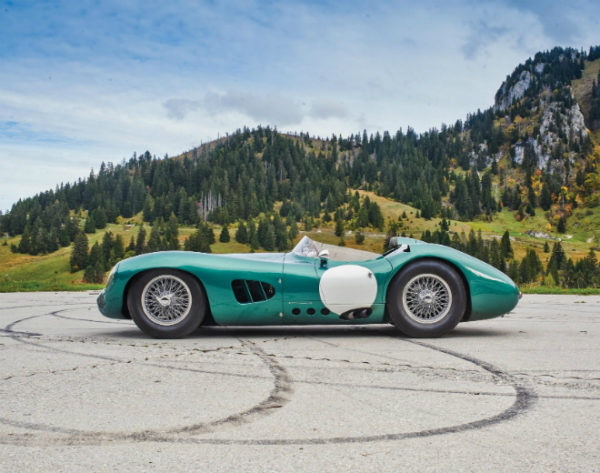 This first edition from a series of five Aston Martin DBR1 was created in 195 and was described by the auction house as one of the most important prototypes in the brand’s history.

This car holds the record price for an Aston Martin sold at auction. For $22,555,000, a very proud collector became the new owner of the 1959 1000KM of Nürburgring’s winning car. 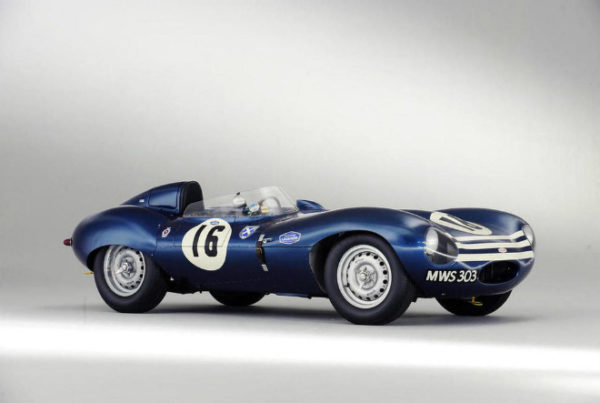 Built in 1955, this D-Type by Jaguar was one of just 54 made. This impressive racing car was the only one representing the English marque within the top ten most expensive cars in the world at 8th position. 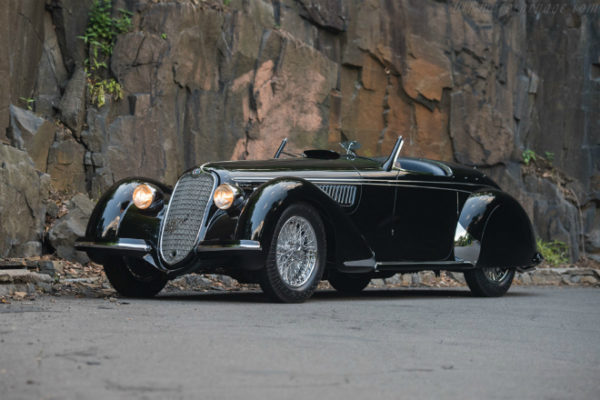 A price of $19,800,000 was achieved for this car in 2016 at RM Sotheby’s. This Alfa Romeo 8C 2900B Lungo Spider designed by Touring is the oldest car holding a place in this top ten of world record prices.

Dating from 1939, the Italian car’s design stemmed from the 1920s, but evolved into a proper racing car. The 8C 2900B wasn’t primarily made for competition, but it represents the best model of a sports car that one could purchase at the time. 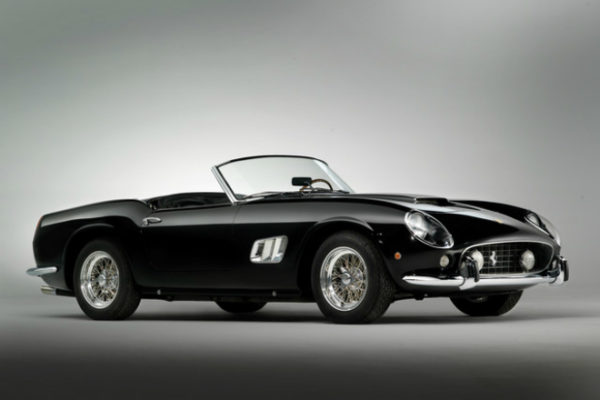 Artcurial presented this incredible Ferrari 250 GT SWB California Spider from 1961 in a highly anticipated sale in 2015 and saw the price reach 18 500 000.

This original edition had never been restored and belonged to a French cinema icon, Alain Delon. 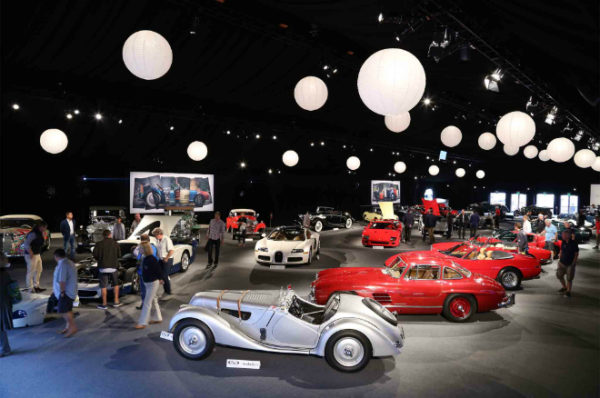