The Sunglasses Trends To Get On Board With This Season

The Sunglasses Trends To Get On Board With This Season

Once simply celebrated for their sun-shielding properties, today sunglasses have taken on new status: that of a fashion staple. No longer relegated to after-hours, they are now as likely to be seen worn in nightclubs as on beaches, occupying the same aesthetic-but-impractical space as a tiny sparkly clutch. But the more ubiquitous that sunglasses become, the more visibly they settle into distinct trends. So here, we outline the key categories of the season, and the best styles to invest in whatever your preference. 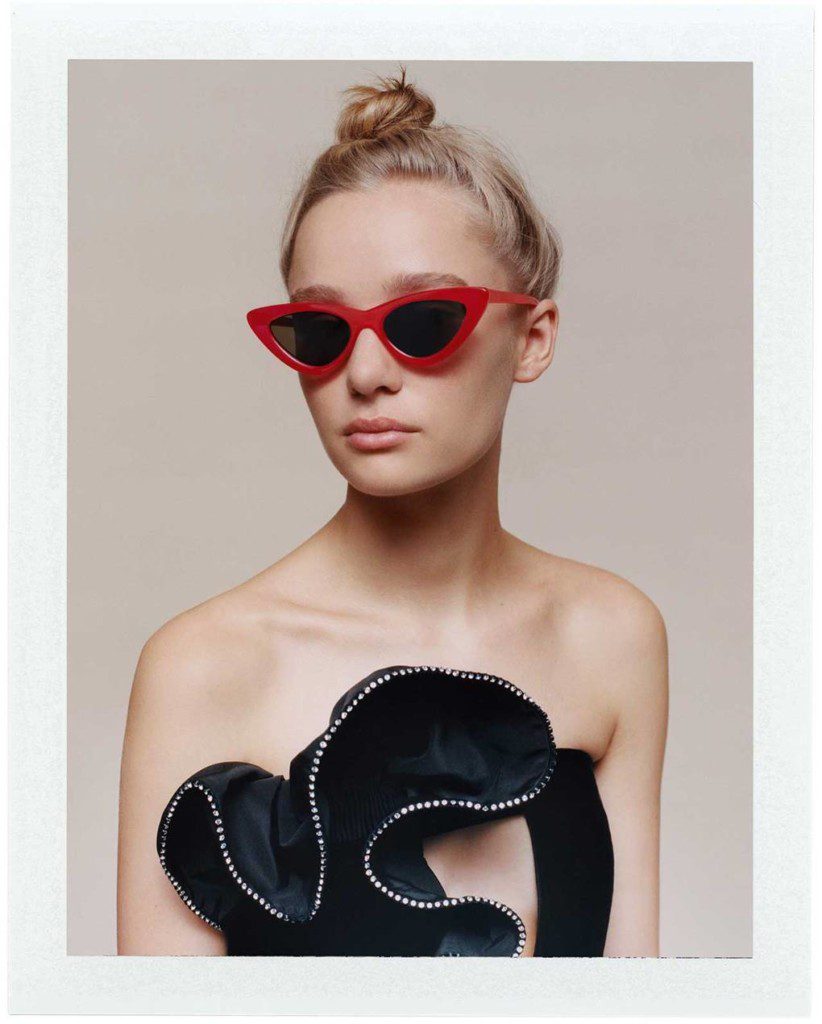 The biggest optical revelation of recent seasons has been the arrival of teeny tiny sunglasses, often positioned far down the bridge of the nose (as with the Hadids) and thus rendered almost useless in defense of the sun. That being said, Prada made a very compelling case for them on their SS18 runway – and Kanye even emailed Kim earlier this year explaining that: “You cannot wear big glasses anymore. It’s all about tiny little glasses.” Between the two of them, all bases are covered. Get on board. 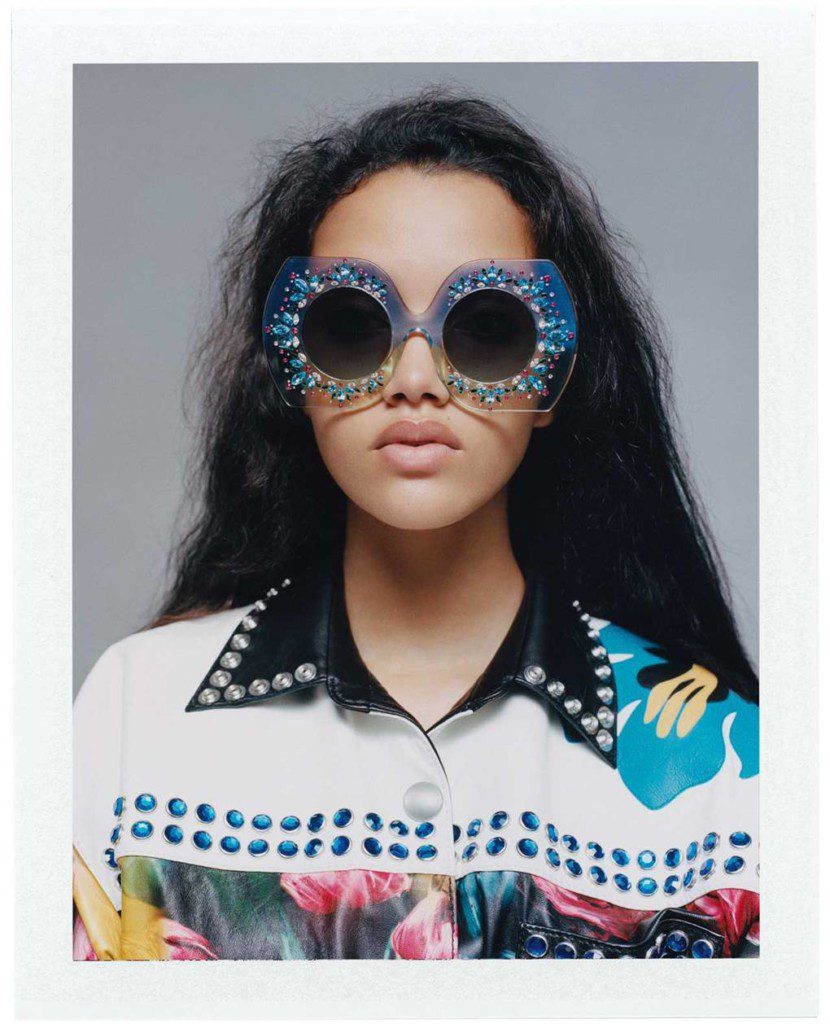 While Kanye and Mrs Prada are advocating for little lenses, some of us have facial proportions that require oversized frames. Do not fear: there are still plenty of options on offer. Angular versions come courtesy of Marni and Saint Laurent; Fendi and Giorgio Armani have some fabulous circular pairs. No big is too big. You’ll never worry about under-eye concealer again. 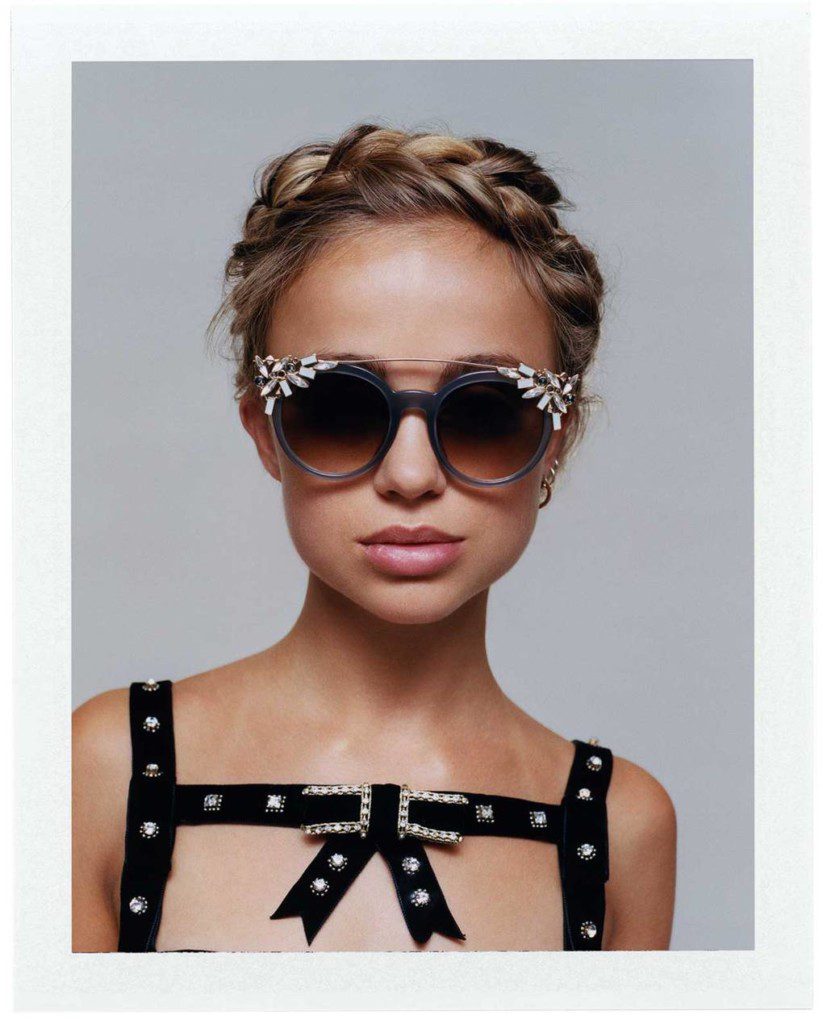 The appearance of teeny tiny frames might make you think of The Matrix – and rightly so, but even more analogous to industrial futurism is the trend for deconstructed frames with visible hardware. Céline’s are, of course, fabulous – as are Chloe’s distinctly Seventies styles. Imagine a chic version of steampunk, and you’re halfway there. 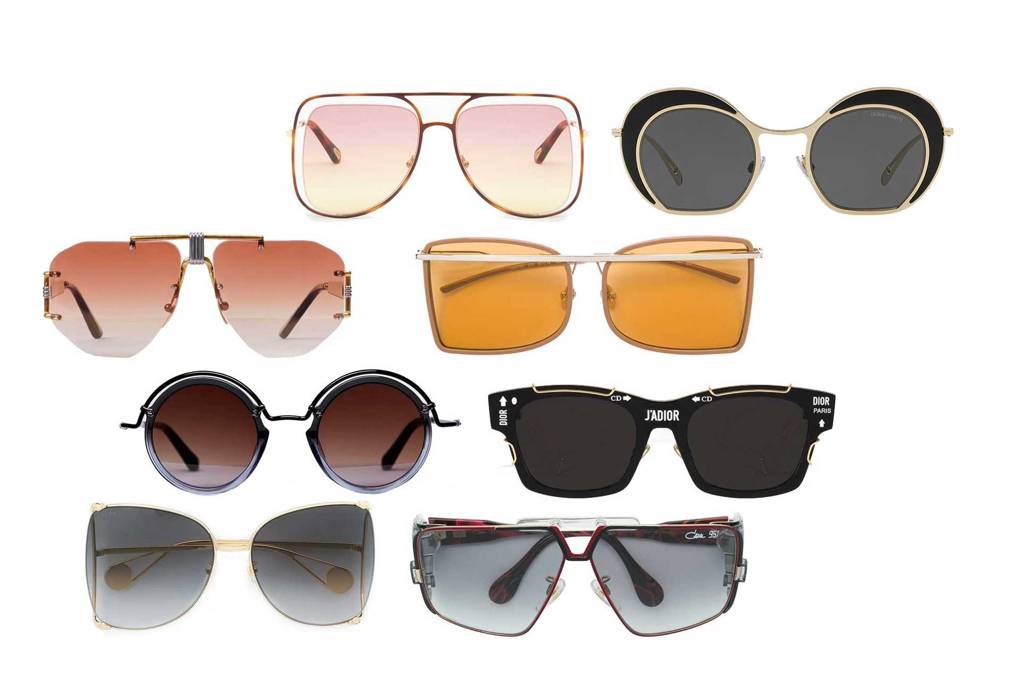 Bling
Finally, for those who have a proclivity for peacocking, you’ll find an abundance on offer this season. Gucci really lead the charge in this category through Alessandro Michele’s magpie aesthetic – but bedazzled eyewear takes assorted incarnations everywhere from Miu Miu’s sparkly sculpturalism to Dolce and Gabbana’s logo fetishism. Go all out; the more elaborate, the better. 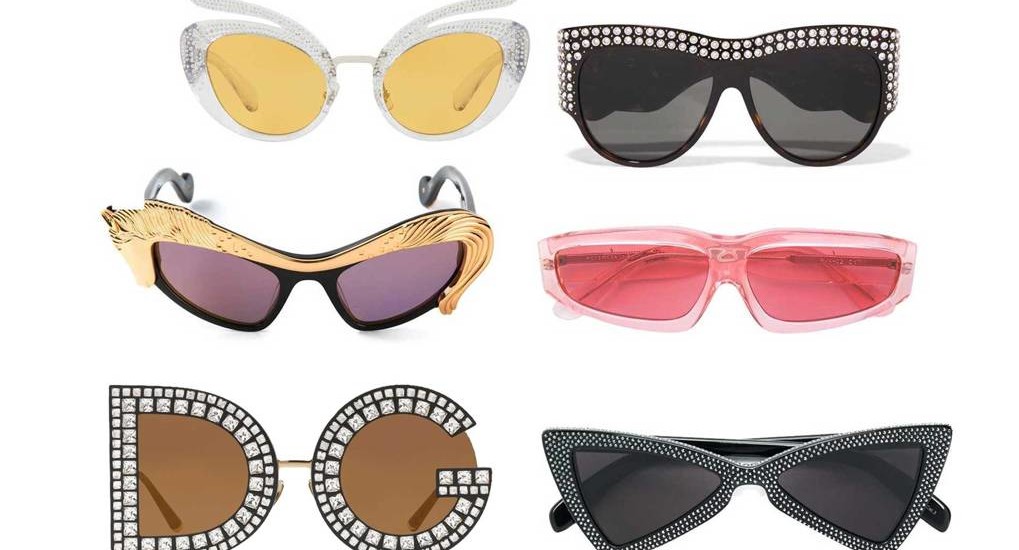