The secret of Pink Lemonade

The secret of Pink Lemonade

Lemon juice isn’t pink. Water isn’t pink. Sugar isn’t pink. Pink lemonade, then, really has no business being the color that it is. And so it makes sense that, as Smithsonian reports, it likely originated in a place that thrives on the weird and unnatural: the circus. One story holds that a circus vendor dropped cinnamon candies in a vat of yellow lemonade; another says the first batch was accidentally made with the same dirty water a performer had used to wash red tights.
Either way, it doesn’t really matter to us anymore where the drink came from; in the age of rainbow bagels and blue-raspberry-flavored everything, we no longer bat an eye at garish items on the grocery shelf. But pink lemonade’s murky origins raise another question: Why does pink lemonade — and why do all those other weirdly colored foods — have such popular appeal? 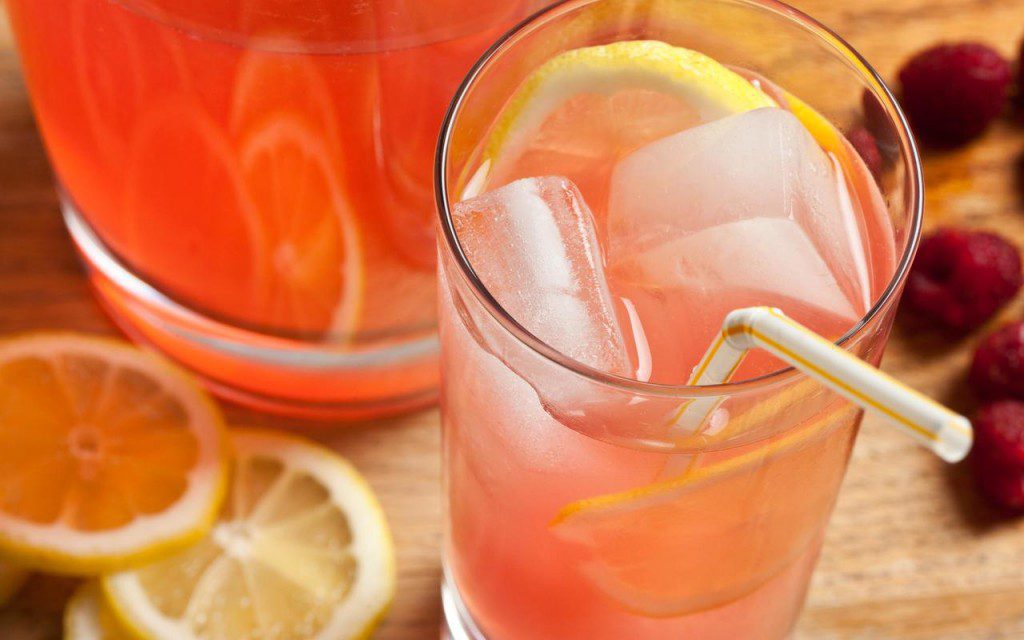 In part, it may depend on the color. Pink lemonade, for instance, has what some researchers believe to be a calming appearance: “The color of pink lemonade is relaxing,” environmental psychologist Sally Augustin told Smithsonian. “It’s

[a pink] that’s not very saturated but relatively bright. In my experience, traditional lemonade has no real color.” Which may actually make it less attractive to some consumers — the Atlantic Has noted that research shows a general preference for more brightly colored foods, “in contrast to the color shifts that occur when food decomposes.”
“It seems flavor and nutrients have nothing to do with pink lemonade’s consumer longevity,” Smithsonian concluded. “People just want to feel they can unwind, and with a color that’s so calming and youthful—pink lemonade is the perfect drink with which to do so.” (The concept isn’t limited to summertime beverages. The power of pink is still a controversial subject among psychologists, but some believe that the right shade of it can have a dramatic effect on behavior, and a number of hospitals and correctional facilities have even used “passive pink” rooms to soothe their residents.)
The pink may also be indirectly influencing our taste buds. As Eater has reported, a studypublished last year found that people tend to associate pink with sweetness — it’s possible our eyes fool us into thinking pink lemonade is sweeter than the normal-colored stuff. Or maybe the specific color itself doesn’t matter as much as the fact that it’s an unnatural hue: “A 2014 scientific review in the journal Appetitefound that colored foods stave off boredom while eating,” Eater noted, “which could help explain why the technicolor versions of everyday items like coffee seem so much moreenchanting.” Call it a circus for your mouth.
Facebook0Tweet0Pin0
By Eleni|2020-11-10T13:40:21+02:00August 17th, 2016|Categories: Clean My Day|Tags: Lemon juice, Pink Lemonade, relaxing, summer|0 Comments