The World’s Safest Airline For 2022 Has Been Announced

The World’s Safest Airline For 2022 Has Been Announced

The Kiwis have flapped Qantas off its perch, nabbing the top spot as the world’s safest airline for 2022, according to AirlineRatings.com. Meanwhile, Qantas has fallen to #7 due to an incident at Perth airport in 2018 (which could not be reflected in last year’s rankings, as the Australian Transport and Safety Bureau incident report hadn’t been published when AirlineRatings.com was conducting its analysis).

To explain why they gave Air New Zealand the number one spot for 2022, AirlineRatings.com noted that Air New Zealand operates in some of the toughest weather conditions and isolated environments, and highlighted the fact that Air New Zealand is at the forefront of developing cutting edge technology, and has a young fleet (its jets have an average age of just 6.8 years).

AirlineRatings.com states: “Air New Zealand has also been involved in a range of safety improvements such as the Future Air Navigation System; real-time monitoring of its engines across its fleet, and precision approaches around mountains in the cloud, using RNP.”

“The Air New Zealand promise is to take manaaki (care) further. To do that we have to take our approach to safety further. For us, it’s not about safety first – it’s about safety always. We want everyone to go home safely every day.”

“Throughout the pandemic, the whole Air New Zealand team has been focused on protecting the health and safety of our people, customers, and the wider New Zealand community. We were the first airline in the world to ask our customers flying on our domestic services to either be vaccinated or tested before boarding and come 1 February, will require all customers on our international services to be fully vaccinated too.” 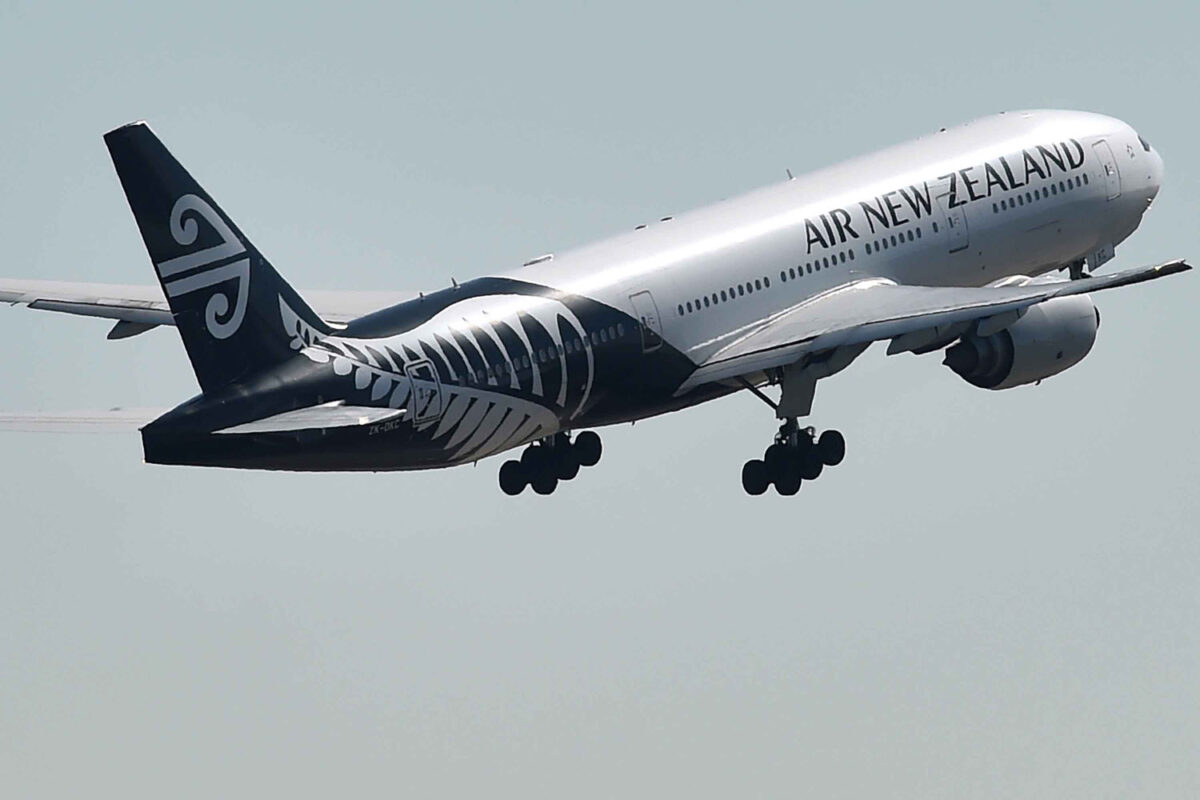 Airlineratings.com Editor-in-Chief Geoffrey Thomas said of Air New Zealand’s #1 ranking; “Air New Zealand is a stand-out airline with a firm focus on safety and its customers and over the past 18 months, COVID-19 has brought another new dimension to the challenges the industry faces.”

“Air New Zealand has excelled across the broad safety spectrum never losing sight of the smallest detail while caring for its flight crews who have worked under significant stress.”

He also said every airline in the top 20 are “standouts.”

The reason Qantas dropped a little down the rankings is because there was an incident at Perth Airport in 2018, which was unable to be taken into account in the 2021 rankings, because the official report by the Australian Transport and Safety Bureau was not released until late 2020, by which time AirlineRankings.com had already come up with its rankings for 2021.

As news.com.au reports, “Occurring at a known ‘hotspot’ on the runway, the encounter between two Qantas flights happened as a descending plane was crossing the runway and into the path of a jet about to take off.”

“Findings released by the ATSB also found that the taxiway design was a major contributor to the incident, with Perth Airport subsequently grassing over the area. In response to the incident, Qantas also ensured their pre-departure and pre-landing briefing included a review of any taxiway hotspots,” (news.com.au).

Curiosity piqued? Here is the full list of the safest airlines for 2022.